Analysis of the figures by The Herald on Sunday from 26 retiring MSPs revealed that a record number announced they would stand down at the Holyrood election. MSPs who stand down or lose at a Holyrood election automatically receive a payoff of between six and 12 months’ salary under the Scottish Parliamentary Pensions Act of 2009.

The first £30,000 is tax-free and is seen as a payment to help retiring Scottish politicians adjust to a different form of life and employment after their parliamentary career.

However, all MSP’s that step down will get at least £32,235 but those with more than six years’ service get extra based on how long they have served in the Scottish Parliament.

The maximum payment which can be made to any politician is £64,470.

More than half of the 26 MSP’s are SNP politicians and include politicians in First Minister Nicola Sturgeon’s top team, the figures reveal. 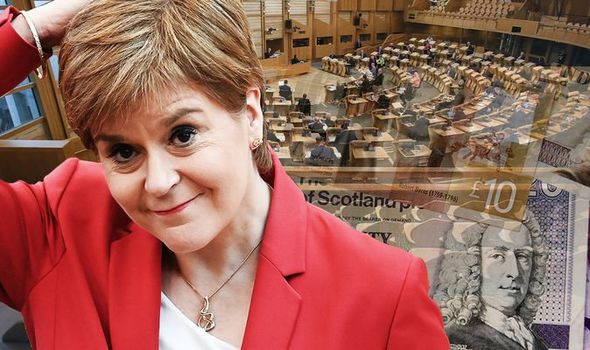 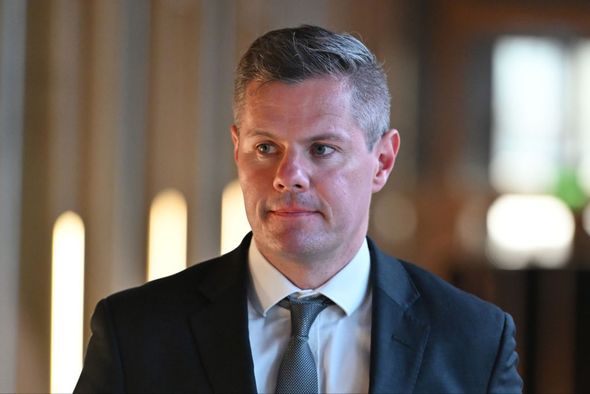 However, Health Secretary Jeane Freeman is stepping down after a single term, meaning she would be paid £44,347.

As well as this, a grant of £53,725 will be payable to Derek Mackay, who resigned as Scotland’s Finance Secretary the night before the Scottish Budget in February for ten years service. 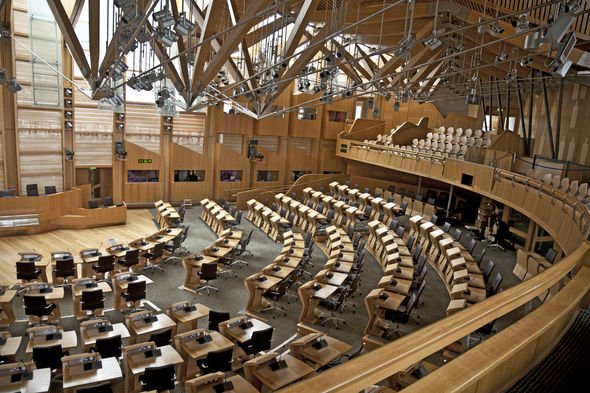 Details emerged of hundreds of messages he had sent via Instagram and Facebook to a 16-year-old boy.

Mr MacKay has not been present at Holyrood since the incident and although he was suspended by the SNP, he remains an MSP on a salary of £64,470 per year which was increased in April 2020.

Mr MacKay is not expected to stand for reelection.

Another seven SNP MSPs will get the same payment whilst five will get £32,235 for serving a single term. 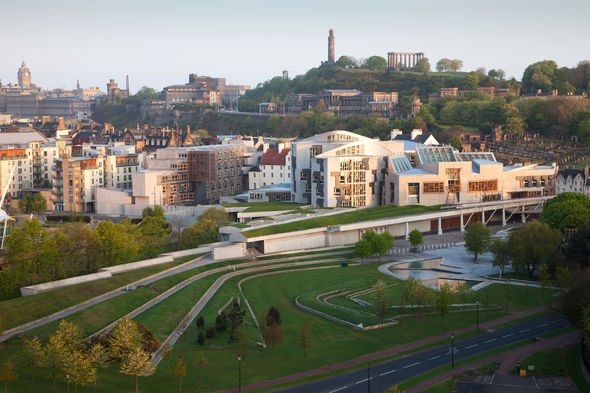 Four SNP government ministers will also share a further £50,000 in the form of additional ministerial severance payments, meaning £12,112 each.

Former SNP minister and now independent MSP Mark McDonald who resigned over a behaviour scandal in 2017, is also expected to get £42,980 for eight years service.

The Taxpayers Alliance spokesman expressed concerns with the figures with a spokesman, saying: “Taxpayers will be outraged at well-heeled MSPs cashing in on these golden goodbyes. 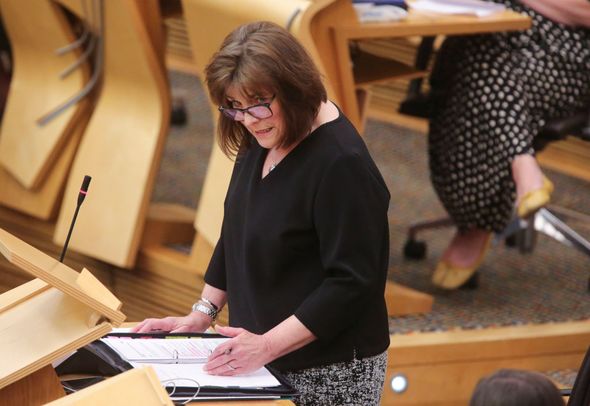 “With many households struggling to make ends meet, these excessive payouts send the wrong message. Most workers in the private sector can only dream of such generous sums.

“The Scottish government should reduce these payments to ease the burden on taxpayers.”

The figures are expected to almost double when taking into account MSPs who lose their seats in 2021 as politicians who stand again but loose are also entitled to a resettlement grant.