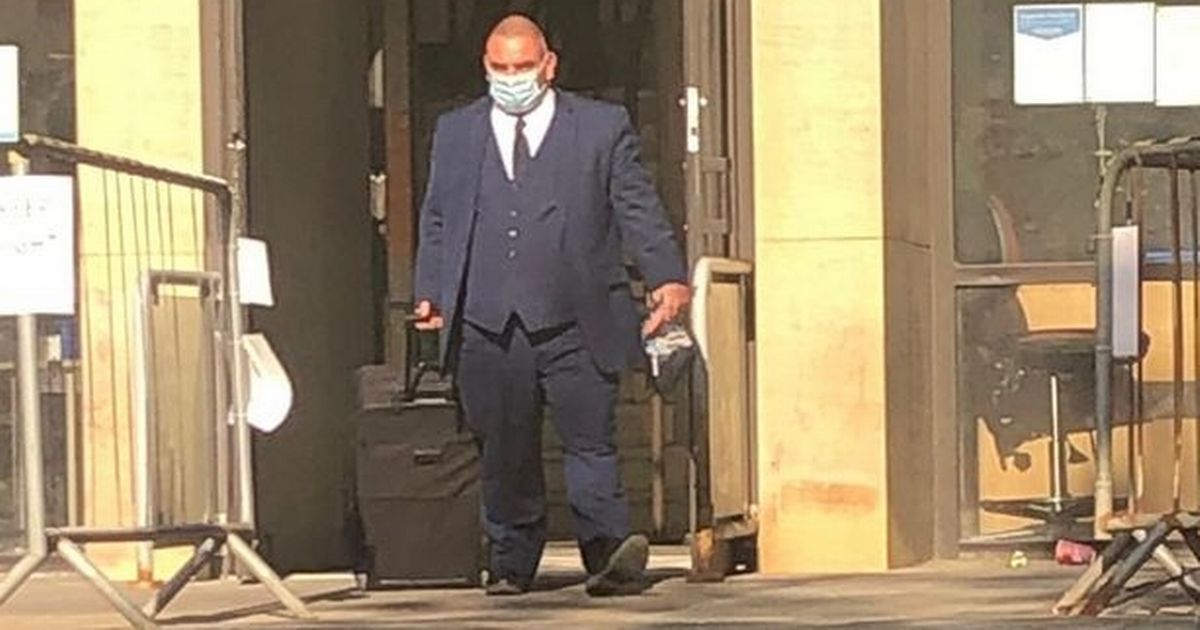 A heartless jobseeker fleeced £40,000 from a dementia-suffering pensioner to lead a lavish life of luxury.

Cruel Graham Power, 49, of Oldwick Road, Bognor Regis, moved into the victim's home in Hull in 2013 after he was forced to move into residential care after a serious road traffic collision accelerated the dementia he had already been diagnosed with.

Although the man left his home, his family were unable to change the address on his bank account as they did not have power of attorney.

That meant statements and replacement bank cards were still delivered to the property in Ellesmere Avenue, prompting Power to steal a total of £38,940, reports HullLive.

Hull Crown Court heard on Monday that Power set up online banking in the man's name and used the account to transfer thousands of pounds into his own.

Philip Evans, prosecuting, told the court: "The lifestyle of the man holding the account did not involve spending significant amounts."

He said: "It would have been a simple matter for him to have told the bank the man no longer lived there or to return the correspondence addressed to the property.

"In 2015, he used the information available to him to create an online bank account, enabling him to transfer the funds into his own.

"There was a degree of sophistication needed to get this information."

The court heard how Power had just £4.25 in his own bank account when he started to transfer the money, which he spent on visiting hotels, restaurants, a Nissan car and what Mr Evans described as a "luxury lifestyle."

Between August 2015 and August 2016, he made 24 bank transfers to his own account from the man who sadly died in May this year.

Power will be sentenced on Friday, September 18.