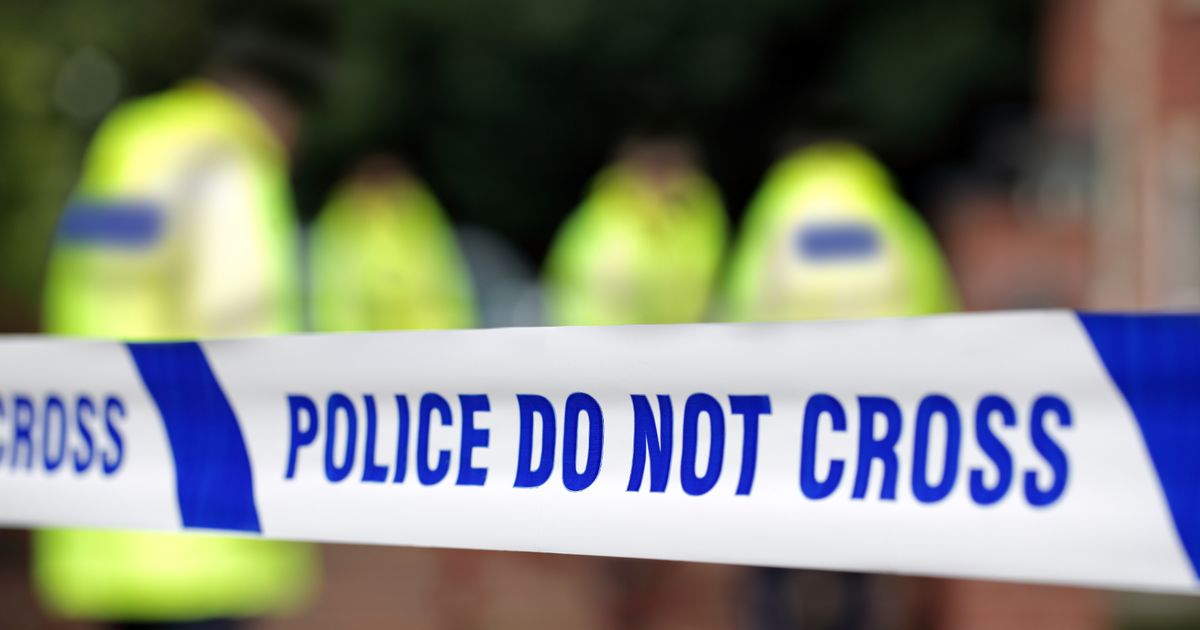 A teenager has been found dead after he went missing while swimming in a river during yesterday's hot weather.

The 19-year-old, from Barnstaple, disappeared in a river at King's Nympton, near Chulmleigh, in Devon at around 4.20pm on Monday.

Police were alerted to concerns about his welfare and launched a large search involving a police helicopter, dogs and several firefighting crews.

The A3777 was temporarily closed in both directions due to the size of the emergency response.

The teenager's body was pulled from the water shortly before 11pm on Monday evening and tragically he was pronounced dead at the scene.

His death is not being treated as suspicious, and his next of kin have been informed.

"Police were called at 4.20pm yesterday, 14 September, following concerns for the welfare of an 19-year-old man who had gone missing while swimming in the river at Kings Nympton," a spokesperson for Devon and Cornwall Police said.

"The man, from Barnstaple, was recovered from the water around 10.50pm. He was pronounced deceased at the scene.

"The death is not being treated as suspicious. His next of kin have been informed."

Temperatures soared into the late 20s across Devon on Monday as the UK experienced a late-summer heatwave, with many Brits taking to beaches, lakes and rivers to cool off.

Earlier this summer the Coastguard warned people to be careful in the water after responding to a larger number of callouts than usual.

A large number of rescues have taken place in Cornwall, prompting the Coastguard to warn: "Don't become another statistic."