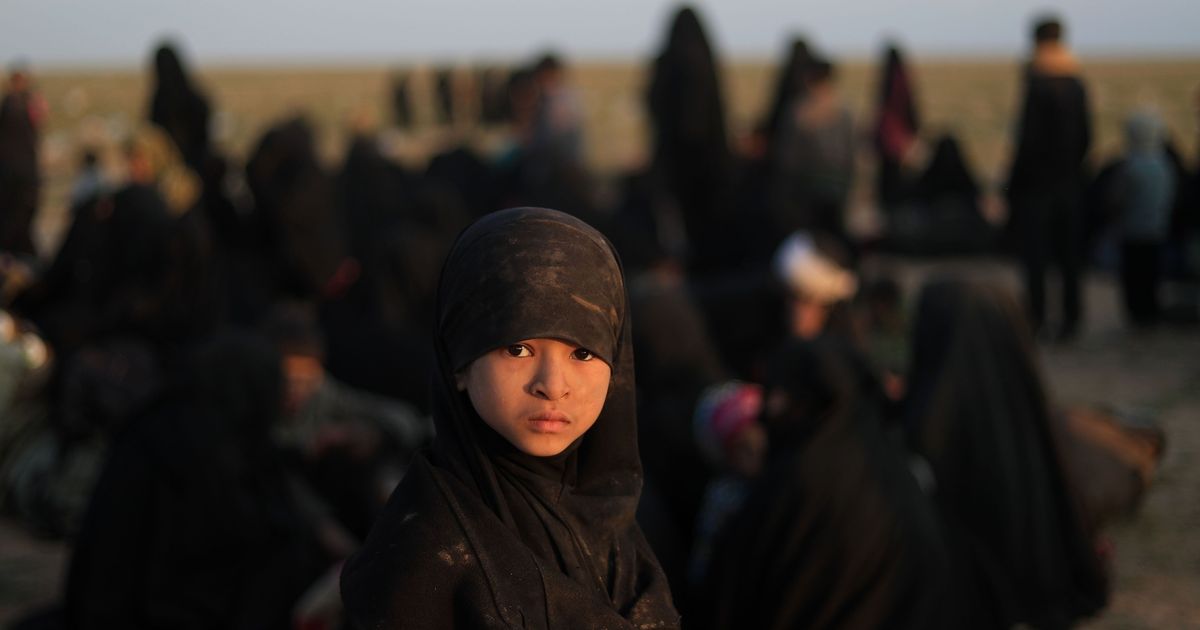 A British child caught up in the Islamic State conflict in Syria has been rescued by the UK.

The mission was part of efforts to help unaccompanied or orphaned minors stuck in the country since the start of the brutal civil war.

A repatriation team left Syria with the child on Tuesday, September 15.

The rescue mission was led by Martin Longden, the UK's Syria envoy.

Further details about the child's identity can't be reported for legal reasons.

Last year, the Foreign Secretary Dominic Raab said the UK would take "the necessary and secure steps" to repatriate minors who are unaccompanied or whose parents have been killed.

In a statement, he said: "These are children who have experienced the worst horrors of war and bringing them home is the right thing to do."

A small number of British children have already been brought home by the UK authorities from northeast Syria after thousands of people from different countries were put into camps following the collapse of the ISIS self-proclaimed caliphate.

More British children are understood to be in these displacement camps, Sky News reports.

Last year, Save the Children claimed as many as 60 British children may be stranded in Syria.

But it isn't clear how many of those are on their own or how many are still with one or more parent or relative.

So far, the British government has resisted pressure to repatriate men and women – including suspected ISIS fighters – who travelled from the UK but are now stuck in crowded Syrian camps or detention centres.

One of the most high-profile such cases is that of Shamima Begum, a London schoolgirl who left her home in Bethnal Green with two friends in 2015 to join Islamic State aged just 15.

Until last year she was living under ISIS rule before ending up at a displacement camp heavily pregnant, having already lost two other children.

Her third child also died shortly after he was born.

Shamima's British citizenship was revoked – a decision she is challenging at the UK's Supreme Court.

Another high-profile case is that of two men from the UK accused of being part of a British ISIS death squad dubbed the Beatles.

Alexanda Kotey and El Shafee Elsheikh are currently being held by US forces in Iraq.

The US wants to put the pair on trial, but many want them to return to the UK and face justice here.