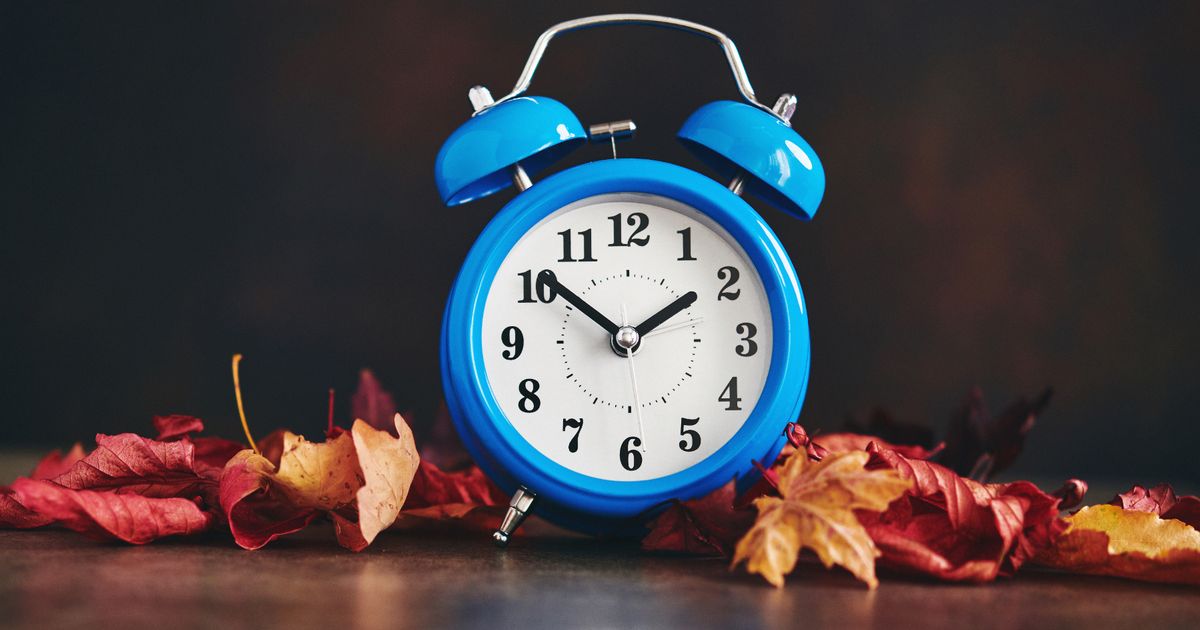 Experts are calling for Daylight Saving to be scrapped over fears it could worsen people's health during the coronavirus pandemic.

The link between the clocks going forward and a spike in hospitalisations has been well-documented.

A New York study earlier this year suggested heart attacks spike in the days after losing an hour, as those already at risk suffer poor health on less sleep.

Now an Australian professor is also speaking out, saying we should seriously consider doing away with the practice altogether, at least while the pandemic is ongoing.

Paul Zimmit is a professor of diabetes at Monash University who says Australians will suffer when the country's clocks go forward an hour on October 4.

"In terms of the scientific evidence, which we will want to stick with at the moment, there are more heart attacks just after daylight saving, more road accidents, and then you've got workplace accidents, car accidents and their implications," he told 3AW.

"There is also cognitive dysfunction in relation to the daylight saving and the change in timing to our normal body rhythms."

These adverse health effects will strike at a bad time as the world continues to grapple with Covid-19, which has infected more than 26,000 Australians so far.

People needing urgent hospital treatment could struggle to be seen as doctors and nurses tend to vulnerable virus victims, putting more pressure on healthcare systems around the world.

"This will be a summer like no other and daylight saving, I can confirm, will be a feature of it."

Former US Senator Orrin Hatch has also called for an end to the biannual clock practice, saying Daylight Saving should be made permanent because increased daylight hours would help the pandemic-ravaged economy.

"For months, Republicans and Democrats have been at loggerheads over a broad stimulus package –but a permanent switch to DST would be a stimulus package all on its own," he wrote for Time this week.

"It would boost economic growth, ease the mental health crisis, reduce crime and even save lives. That's why Congress must act now. The clock is ticking, and we can't afford to move it back."

Thankfully for the UK and the rest of the northern hemisphere, moving the clocks backward doesn't seem to have the same negative impact on the human body.

One study has even suggested that hospital admissions drop after the autumnal move because people are getting more sleep.

It remains to be seen whether the UK will go along with the scheme or stick with Daylight Saving.