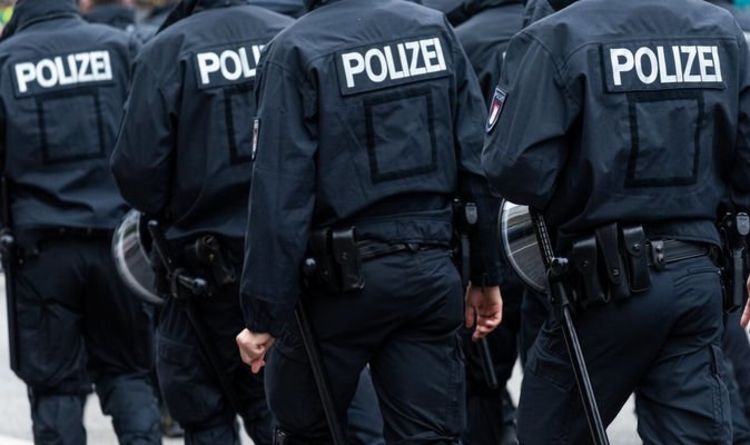 Officials in North Rhine-Westphalia (NRW) said 29 officers have been suspended from duty for sharing pictures of Adolf Hitler as well as doctored depictions of refugees in gas chambers on mobile phones. They are also accused of using far-right chatrooms to share extreme content, including Swastikas and other symbols used by the Nazis.

NRW Interior Minister Herbert Reul has launched an investigation and branded the incident a “disgrace for NRW police”.

More than 200 police officers were involved in raids on 34 police stations and private homes.

The officers said they discovered more than 100 neo-Nazi images in WhatsApp groups.

Officers stumbled across the horrific messages after searching the mobile phone of a member of the force in connection with an unrelated incident. 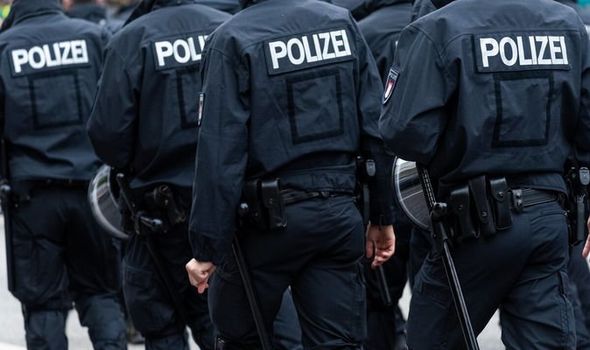 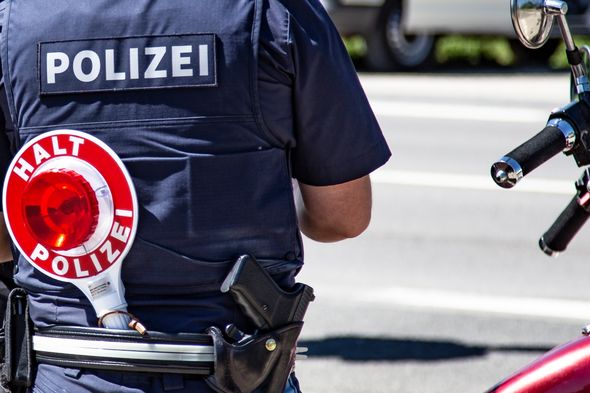 At a press conference, Mr Reul said: “We are talking about the worst, most disgusting neo-Nazi, racist, anti-refugee agitation.

“I tell you, in my opinion, this is a disgrace for the NRW police.

“These people have thrown away the right to wear the uniform. 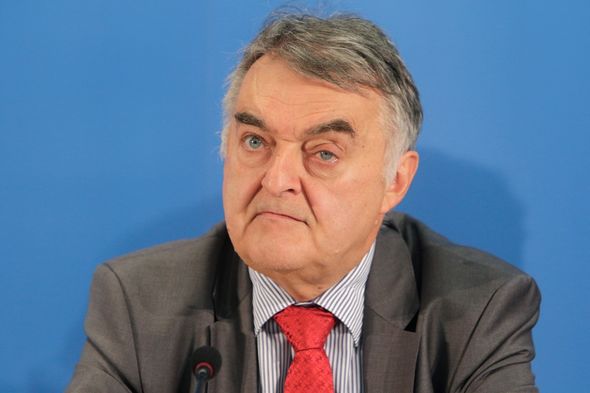 “There must be no pity, no misplaced sense of comradeship.”

Of the 29 officers suspended, 25 worked in the city of Essen. 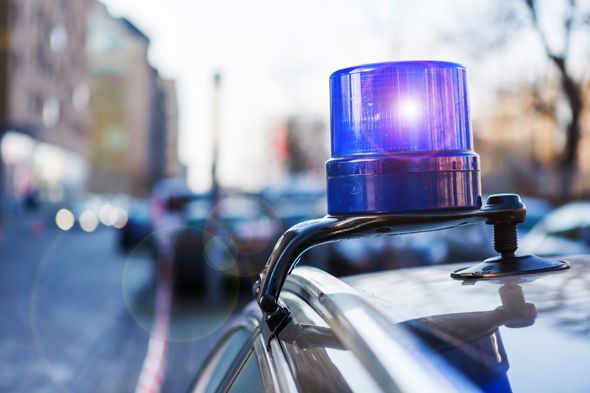 Frank Richter, the Essen police chief, said there is “no place” for far-right ideology in the force.

He said: “I am deeply dismayed by this inexcusable misconduct and can only say with absolute clarity that there is no place in the Essen police headquarters for people who identify with such far-right-wing ideology.”

The German Police Union, which represents 94,000 officers across the county, also condemned the incident.

In a statement, they said: “Fighting the far-right is part of the police’s DNA.