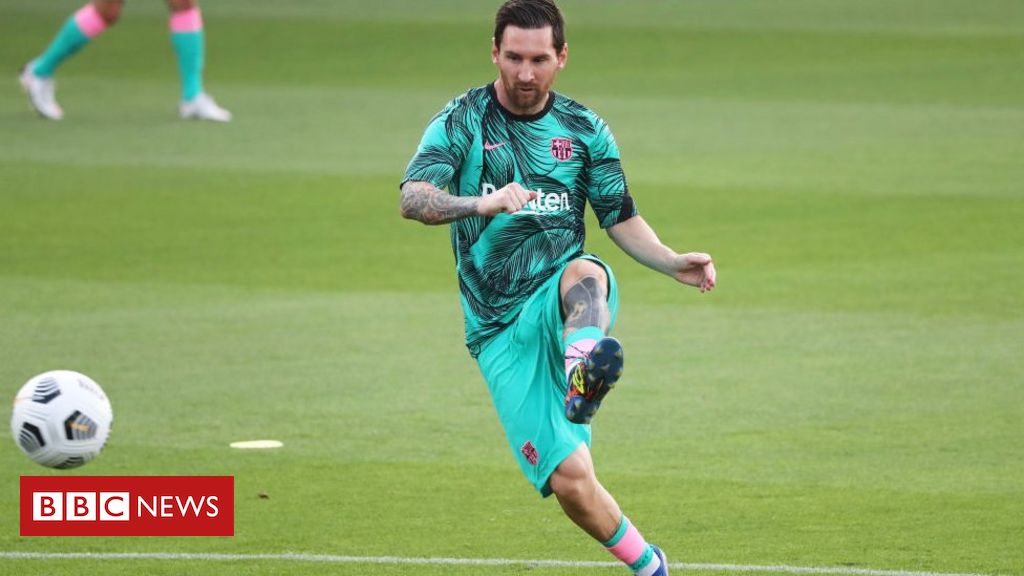 Footballer Lionel Messi can register his name as a trademark after a nine-year legal battle, the EU’s top court has ruled.

The European Court of Justice dismissed an appeal from Spanish cycling company Massi and the EU’s intellectual property office, EUIPO.

The Barcelona footballer first applied to trademark his surname as a sportswear brand in 2011.

But Massi argued the similarity between their logos would cause confusion.

The European Court of Justice (ECJ) said that the star player’s reputation could be taken into account when weighing up whether the public would be able to tell the difference between the two brands.

In doing so, it upheld a ruling by the EU’s General Court in 2018 that the footballer was too well known for confusion to arise.

Massi, which sells cycle clothing and equipment, was successful in its initial challenge to the Barcelona striker’s application. But it lost out when Lionel Messi brought an appeal to the General Court, which ruled in his favour.

Messi, 33, who wears the number 10 shirt, has been crowned world football player of the year a record six times and is the world’s highest-paid soccer player, according to Forbes.