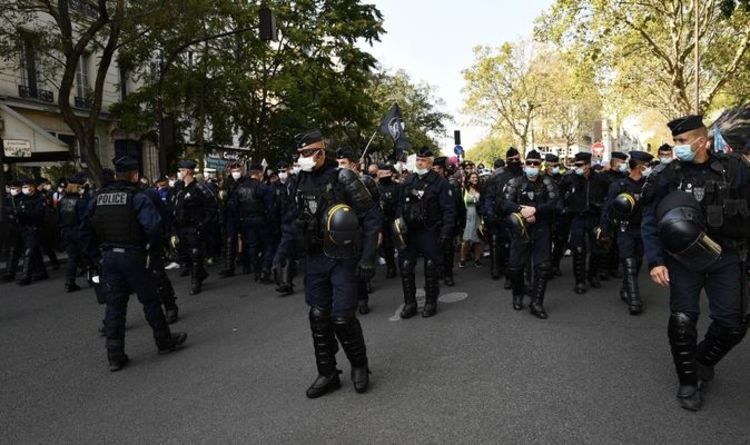 Mayor of Calais, Natacha Bouchart, has reacted with anger to the decision and questioned if transport bosses were discriminating against the city. She called for the urgent reinstatement of the service to and from the international station.

Her comments come as elected officials in French cities have raised concerns over the rolling back of transport links with the capital.

Journeys between Calais and Paris via Lille have decreased with fewer direct journeys available to passengers.

For the union, the situation is far from new – there have been connection problems between Calais, Lille and Paris for years.

As relations between Ms Bouchart and the railway company show no signs of improving, she is calling on local elected officials to take to the streets of Paris to voice their discontent over the cutting off of Calais in the Eurostar service. 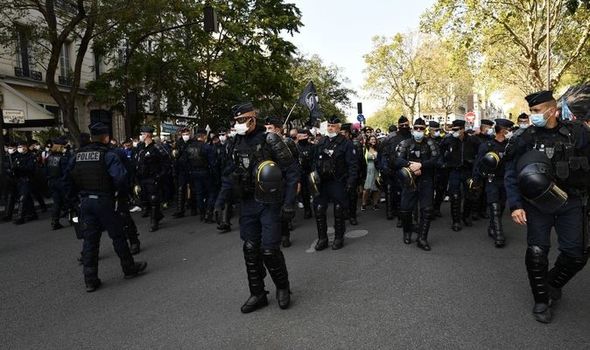 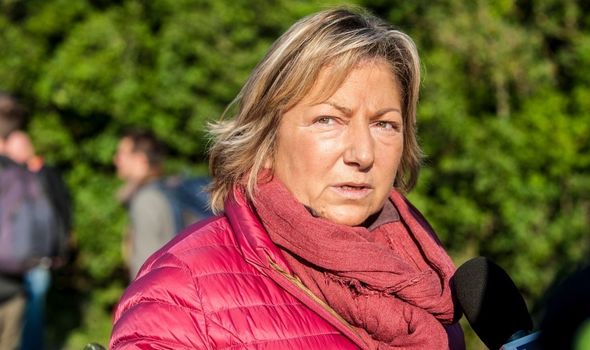 She wants local politicians in the coastal region as well as the presidents of the Chamber of Commerce and Industry Abroad, port bosses and the head of the Eurotunnel to join the action.

She has warned the SNCF’s (the national state-owned railway company) move will damage the economic development of Calais.

Ms Bouchart has also said the decision to not stop the trains in Calais will have a wider negative effect on the surrounding Opal Coast.

The city of Lille has recently seen links to Paris reduced significantly. 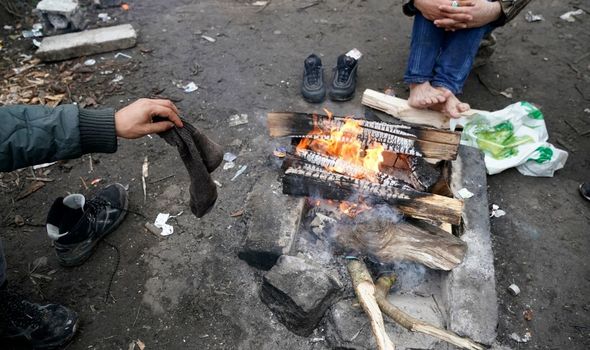 In an interview, Ms Bouchart hit out at the “unacceptable” decisions taken by transport bosses.

She said: “The centre of everything is Lille and the rest of territories don’t have the right to exist. This is enough.

“I think it’s absurd and silly that in order to go to London from Calais, I have to go through Lille. 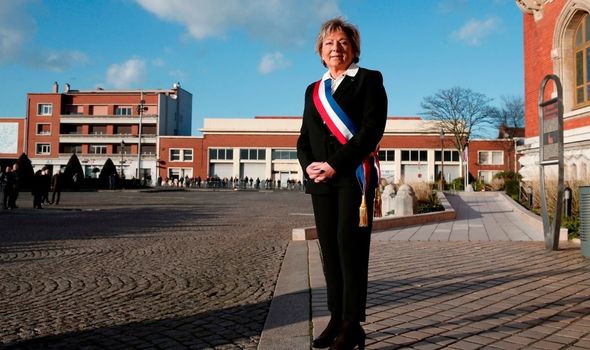 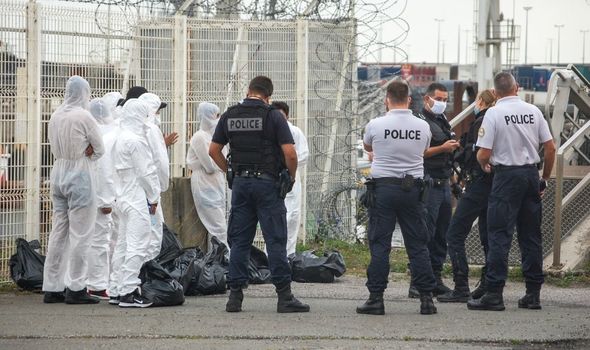 “This is totally unacceptable.

“I want to know the reason for this decision. I hope that this is not discrimination because of our migrant crisis.

“If SNCF considers that Calais is no longer safe for visitors and they fear that migrants disrupt their service, that is discrimination. That is very serious. I want clarity on the matter.”

High-level talks between several mayors and economic players are underway to decide on common action.

A mass demonstration in Paris is said to be in the pipeline.

A date has yet to be set for the rally. 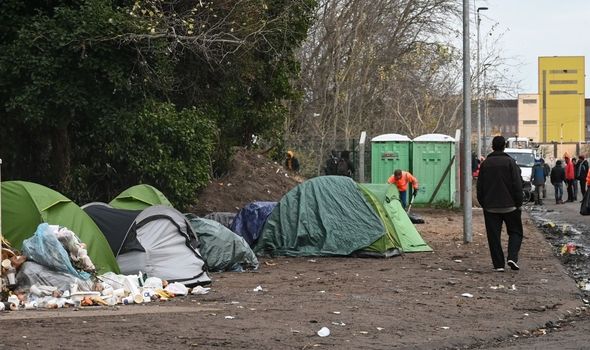 The protest plans come almost a year after the streets of Paris were transformed into scenes of chaos and violence when the yellow vest demonstrators first clashed with riot police.

Mayor Bouchart, who also serves as vice-president of the Hauts-de-France Region, has been outraged by the SNCF’s decision.

Surprisingly, the railway workers’ federation has denounced her call for demonstrations.