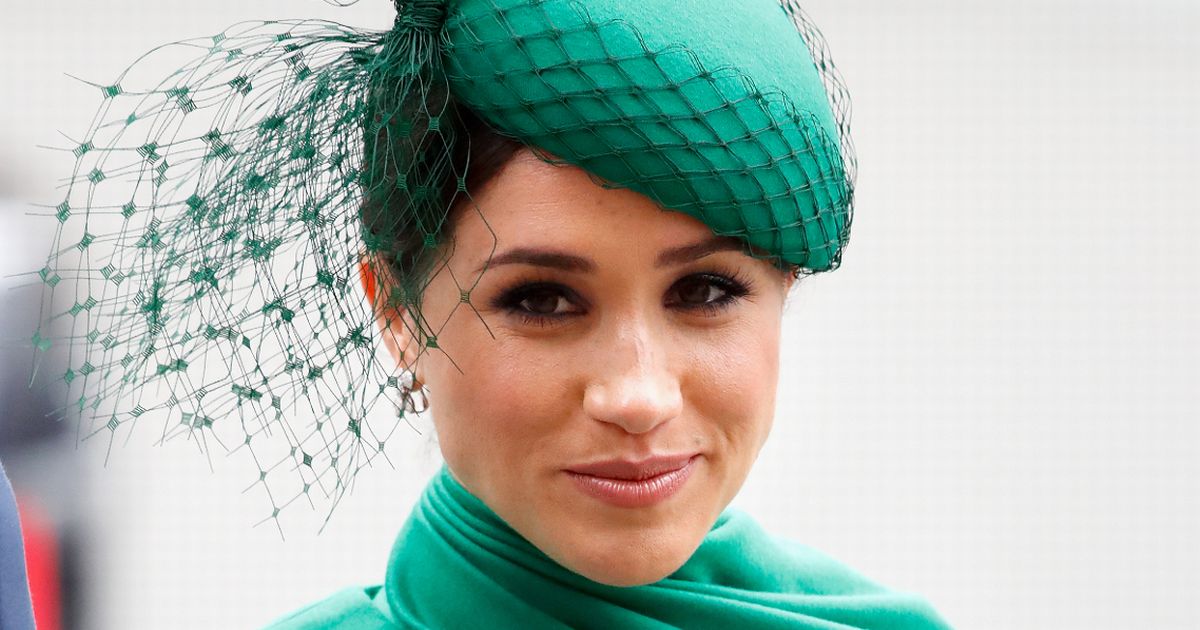 Meghan Markle and Prince Harry officially resigned as senior members of the Royal Family in April 2020.

They now live in California in the US with their son Archie.

Before jetting off to the States, Meghan and Harry attended their last royal engagement in March.

But before joining Harry at Westminster Abbey for the Commonwealth Service, Meghan broke down in tears.

The Duchess of Sussex had cried after meeting with students from the Association of Commonwealth Universities (ACU).

This marked her final solo royal engagement at Buckingham Palace, and according to ABC’s Royal expert Omid Scobie, she cried after the students had left.

He explained: “Meghan stayed behind after the students left. It was a moment for her to say goodbye to some of the staff that had been so loyal to her for the past year for the last time.

“It was emotional. Meghan was really composed throughout the engagement but it was a moment to be vulnerable amongst familiar faces.

“It was tough, she was tearful. There were hugs, to say goodbye”.

Scobie explained how this would have “really hit home” because it was “the end”.

He continued: “It would be the last time she would stand in the Buckingham Palace as a senior working royal.

“It was clear in her body language, very real, very emotional. very vulnerable. And so she went straight to the Commonwealth Service at Westminster Abbey.”

This moment hit headlines after Meghan and Harry appeared to be snubbed by Prince William and Kate Middleton.

According to the reports afterwards, Harry was taken aback by his brother’s seemingly cold greeting.

Scobie commented on the frosty reception: “I’ve got to be honest, I was quite surprised that there wasn’t at least a show of warmth in front of the world.”