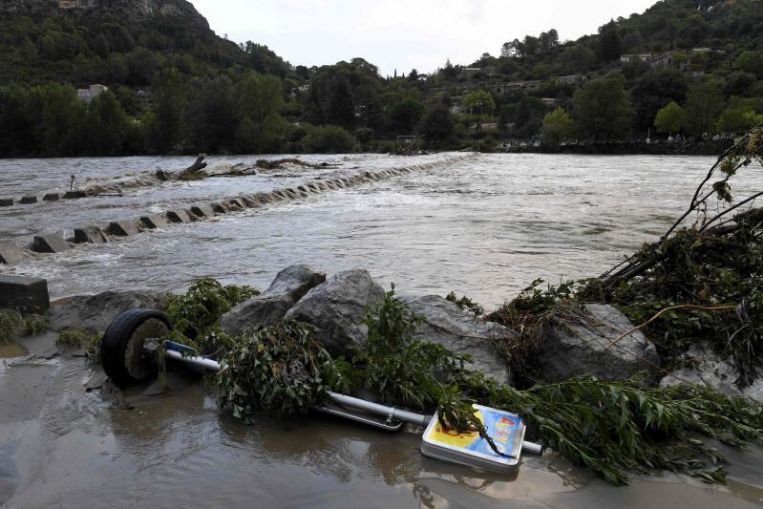 As the federal Liberal government prepares to deliver a new throne speech, New Democratic Party Leader Jagmeet Singh said his party’s focus is on getting “help for Canadians,” not forcing an election amid the novel coronavirus pandemic.

In an interview with The West Block’s Mercedes Stephenson, Singh said he has laid out his concerns and demands for the new Parliamentary session during a meeting with Prime Minister Justin Trudeau on Friday.

“I’m asking and calling on the Liberal government to make sure there is help for Canadians in need, particularly if they are back in a lockdown scenario with increasing numbers of COVID-19,” he said.

“We need help for Canadians, that’s what I’m fighting for.”

Topping the list of priorities for the NDP is ensuring there is continuing financial assistance available to help Canadians weather the pandemic, Singh said.

“Right now, the Liberal government’s proposal would take the $2,000 that families receive now and cut it by 20 per cent to $1,600,” he said, pointing to the government’s plan to transition away from the Canadian Emergency Response Benefit.

“That is wrong, and I’m telling to the prime minister directly that that should not happen,” he continued.

Trudeau had asked Gov. Gen. Julie Payette to prorogue Parliament back on Aug. 18, effectively halting all of its business.

While Trudeau was willing to listen to his concerns, Singh said there has been “no commitment so far.”

“I made it very clear, though, for me that the throne speech and just giving words is not good enough,” Singh said. “We need to see some action.”

Singh said he is “prepared to go to an election,” but he said that is not his goal.

“If the prime minister and the Liberal government aren’t ready to deliver what Canadians need, if they’re going to get caught up in scandal helping themselves instead of people — that I’m more than ready to fight in an election,” he said.

“But I understand it’s a very serious decision, and it is not my goal to tear down government,” he continued. “My goal is to force Parliament to work for people.”

Singh also said protections need to be in place that would allow Parliament to continue operating using a hybrid model of in-person and virtual meetings once the new session begins, adding that having all 338 members of Parliament (MPs) together poses a “potential serious risk.”

“What I propose is that we continue with the hybrid model that we allow for MPs to remain at home,” he said. “For many MPs that is the safest and best thing they can do for their communities and for their constituents.”

The federal government had been operating using the hybrid model since the end of May.

The diagnoses mean both men will be unable to attend next week’s throne speech.

What’s more, the entire Bloc caucus has been forced to quarantine after it was revealed a staff member had contracted the respiratory illness.

And, on Tuesday, the Parliamentary Protective Service (PPS) — which works to safeguard Parliament Hill confirmed one of its members had tested positive for the virus.

Singh said these instances underscore the need to ensure there are ways for MPs to “attend, to vote, to participate without being there physically, in order to prevent the spread of COVID-19.”

Speaking at a press conference on Wednesday, Trudeau said Parliament would continue to use a hybrid model when it resumes.

“We are going to move forward with a hybrid situation — as worked very well through the spring months — where people are both physically in the chamber and represented through video conference,” he said.

Trudeau said they will also be implementing distance voting that will allow “every parliamentarian to make sure that their community is heard as we move forward on important measures.”

Minister of Intergovernmental Affairs Dominic Leblanc echoed Trudeau’s remarks, saying Parliament will continue to follow public health guidelines in place in Ontario “as appropriate,” but that there will be opportunities for remote voting.