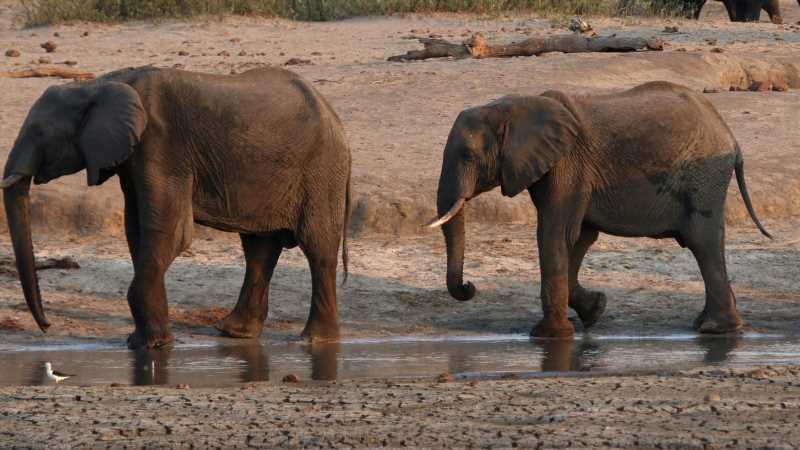 Bacteria found in water is believed to have caused the deaths of more than 300 elephants in Botswana.

Scientists fear toxins being produced by tiny organisms in water and soil could be occurring more frequently due to climate change driving up temperatures. 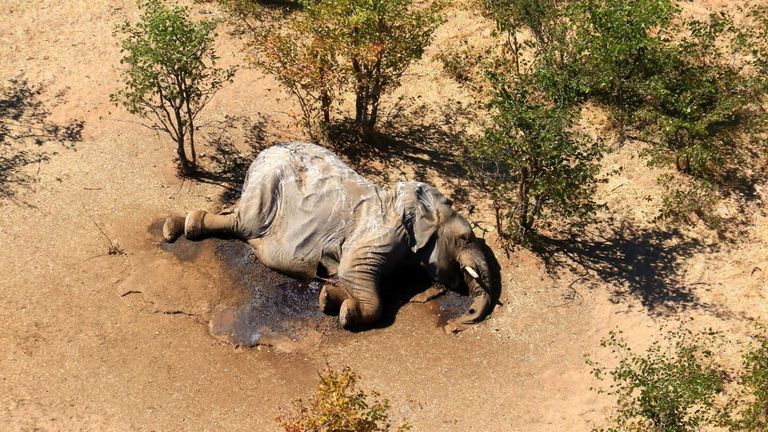 However, they admit there are still “many questions” which need answering because other animals in the same areas as the elephants appear to have been unharmed.

In July, it was revealed 281 elephants had mysteriously died in Okavango Delta, Botswana – but that figure has now risen to 330.

It comes as investigations continue into the deaths of 25 elephants in Zimbabwe who are also thought to have died from bacterial infections.

Veterinary officer Mmadi Reuben, of Botswana’s Department of Wildlife and National Parks, said: “Our latest tests have detected cyanobacterial neurotoxins to be the cause of deaths. These are bacteria found in water.

“However, we have many questions still to be answered such as why the elephants only and why that area only? We have a number of hypotheses we are investigating.”

Some cyanobacterial blooms are the most powerful natural poisons known, posing serious health risks for people and animals.

Scientists are increasingly concerned about their potential impact as climate change leads to warmer water temperatures, which allows most cyanobacteria to form.

Patricia Glibert, a professor at the University of Maryland Center for Environmental Science, has studied cyanobacteria and said: “It amounts to having the right conditions, in the right time, in the right place and these species will proliferate. 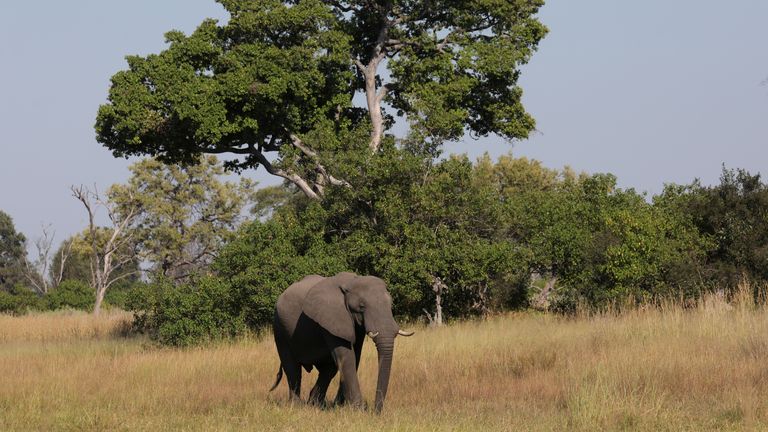 “These conditions are coming together more often, in more places, so we are seeing more of these toxic blooms around the world.”

In neighbouring Zimbabwe, the carcasses of about 25 elephants were found near water sources.

The animals still had their tusks, ruling out poaching and deliberate poisoning. It is believed the elephants could have ingested the bacteria while searching for food.

Africa’s elephant population is declining due to poaching, but Botswana has seen its numbers grow to around 130,000.