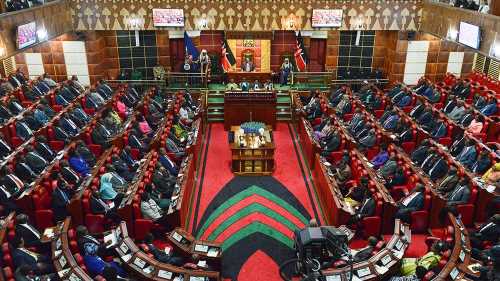 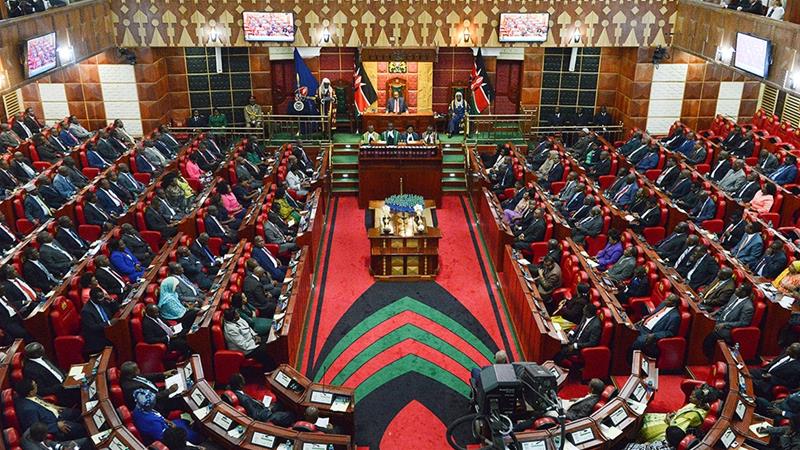 Kenya’s top judge has advised the president to dissolve the country’s male-dominated Parliament, saying legislators failed to meet a constitutional provision which would allow for one-third of seats to be occupied by women.

Despite Kenya’s 2010 constitution stating no more than two-thirds of any elected or appointed body can be of the same gender, women hold 22 percent of seats in the country’s lower house of Parliament, and 31 percent in the upper house.

Court rulings since 2012 have directed Parliament to pass legislation to enforce the gender rule or risk being dissolved – but previous attempts have failed with female members of Parliament accusing male legislators of deliberately blocking efforts.

In an advisory sent to President Uhuru Kenyatta on Monday, Chief Justice David Maraga said the failure to enact the legislation was clear testimony of legislators’ “lackadaisical attitude and conduct” in relation to the two-thirds gender rule.

“There is no doubt that the dissolution of parliament will cause inconvenience and even economic hardship. The fact that Kenya is in the midst of the coronavirus pandemic only exacerbates the potential impact of the decision,” wrote Maraga.

“Yet that is the clear result Kenyans desired for parliament’s failure to enact legislation they deemed necessary. We must forget that more often than not, there is no gain without pain.”

Some political analysts said the advisory does not compel the president to act, but women’s rights groups, who have long campaigned for legislation, said the move was a significant step in the fight for fairer gender representation in politics.

“We imagined it, we worked for it we made it possible,” tweeted Marilyn Kamaru from the #Weare52pc movement, a collective of activists and womens’ groups which had petitioned to have Parliament dissolved three years ago. “Whether the president dissolves parliament or illegally retains it in violation of the Constitution. It is important to remember this moment was made possible by the work of women activists, feminists & the queer community.”

Women make up a third of the 2.5 million people employed in the formal sector, according to the Kenya National Bureau of Statistics. While women provide 80 percent of Kenya’s farm labour, they own only 1 percent of agricultural land.

The percentage of women in Kenya’s Parliament is lower than east African neighbours such as Ethiopia, South Sudan, Burundi and Rwanda, according to Inter-Parliamentary Union.

Gender experts say women in politics face a barrage of challenges, ranging from physical and sexual violence to a lack of money to fund their campaigns. 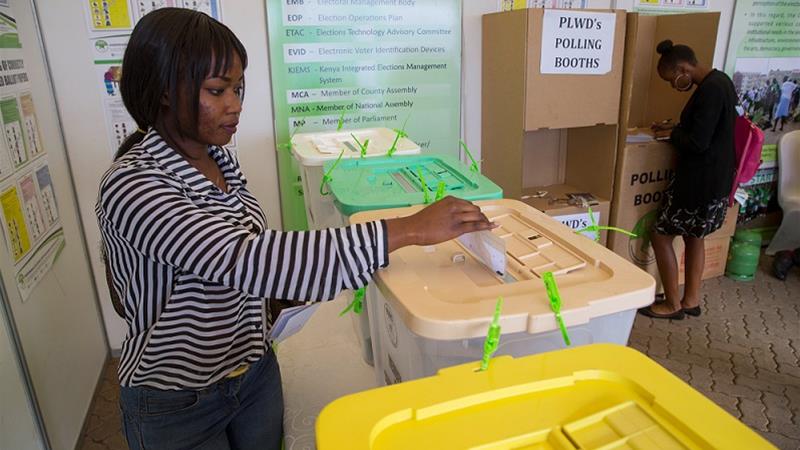