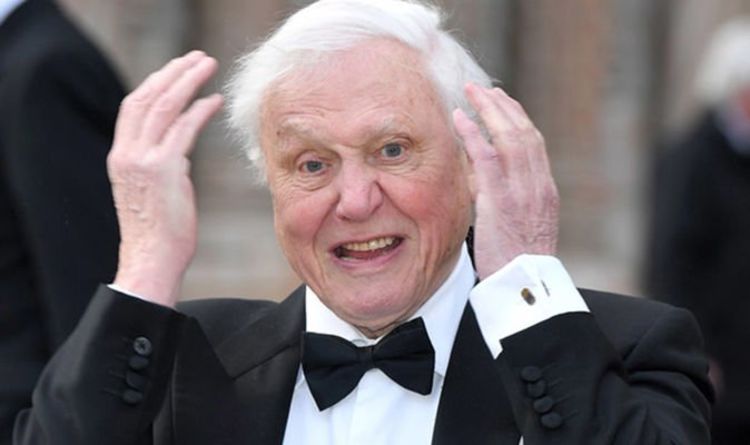 A village priest 'urged' a man to cut the foetus out of his pregnant wife to make sure it was a boy.

Pannalal, 43, reportedly attacked his wife Anita Devi in Budaun in the Indian state of Uttar Pradesh after he was told by the priest that she was expecting a sixth girl in a row.

According to police, he charged at his wife with a sickle after being convinced by the religious figure that his wife was pregnant with another girl. He wanted to abort the child if that were the case.

He was arrested and is accused of attempted murder. The mother was in intensive care in India's capital city New Delhi as doctors fought to save her life and that of her unborn baby, but police said the foetus was stillborn late on Sunday night.

"Our parents had to intervene on several occasions. But no one imagined he would take such a cruel step."

Abortions of female foetuses have been banned in India, where the strong preference for boys has led to a dwindling number of girl babies.

Having daughters is often seen as a burden in India because families have to pay dowries when they marry while sons are considered the main breadwinners who continue the family name.

Around 15.8 million girls went missing in India due to prenatal sex selection – an attempt to control the sex of babies – between 1990 and 2018, according to the Population Research Institute.

Indian law bans doctors and health workers from sharing an unborn child's sex with the parents, or carrying out tests to determine the child's gender, and only registered medical practitioners are allowed to perform abortions.