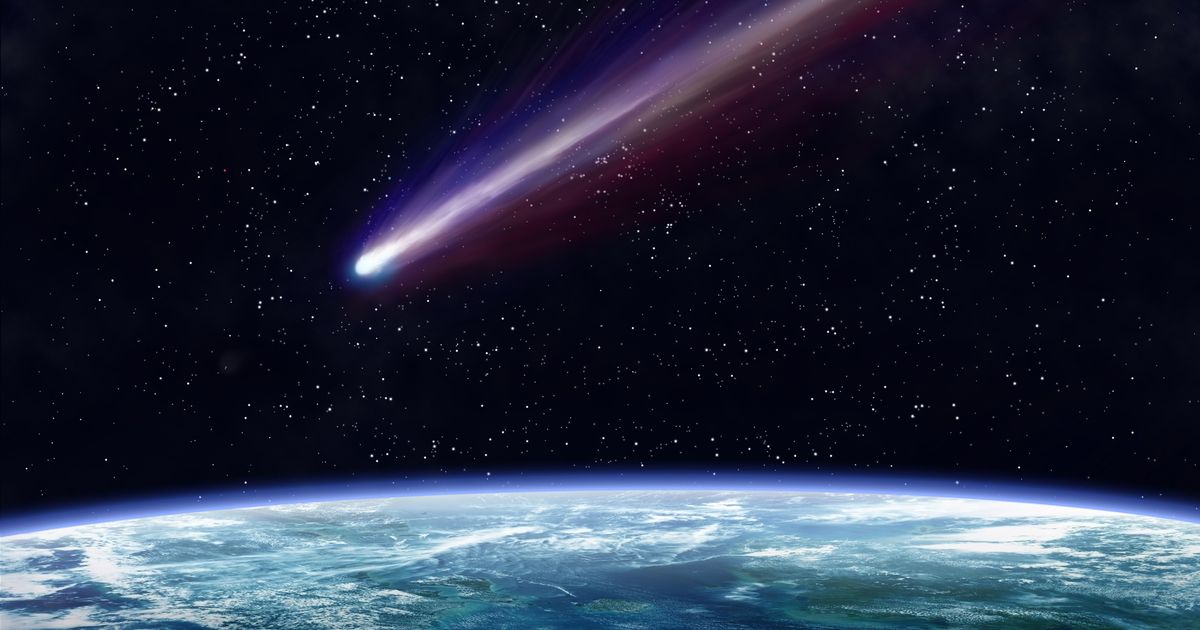 NASA is currently tracking a large asteroid up to 200m wide set to shoot past Earth next week.

The asteroid, labelled 2020 PM7, is estimated to be between 91m and a whopping 200m – which is a lot bigger than many hurtling past our planet on a weekly basis.

It is believed to be travelling at a rate of eight kilometres a second, equivalent to 17,895mph, which is almost 90 times faster than Japan's bullet train.

To put the asteroid's upper estimate of size into perspective, 2020 PM7 is twice as tall as the Statue of Liberty in New York and as tall as the Gherkin, which stands at 180m.

The space rock is classed as an Apollo asteroid, which is the the name given to rocks which cross the orbit of the Earth.

Asteroids which cross the orbit of the Earth are of particular concern as they are on a course towards Earth.

But this particular one is expected to miss he planet. NASA's team of astronomers are currently tracking around 2,000 asteroids, comets and other objects which could fly close to Earth.

Dr Paul Chodas, director of the Center for Near-Earth Object Studies, said a "large number" of tiny asteroids approach the planet "as close as this several times every year".

The centre is currently tracking nine asteroids set to pass by our planet this week alone. Dr Chodas said: "There are a large number of tiny asteroids like this one, and several of them approach our planet as close as this several times every year.

"In fact, asteroids of this size impact our atmosphere at an average rate of about once every year or two.

"The detection capabilities of NASA's asteroid surveys are continually improving, and we should now expect to find asteroids of this size a couple days before they come near our planet."