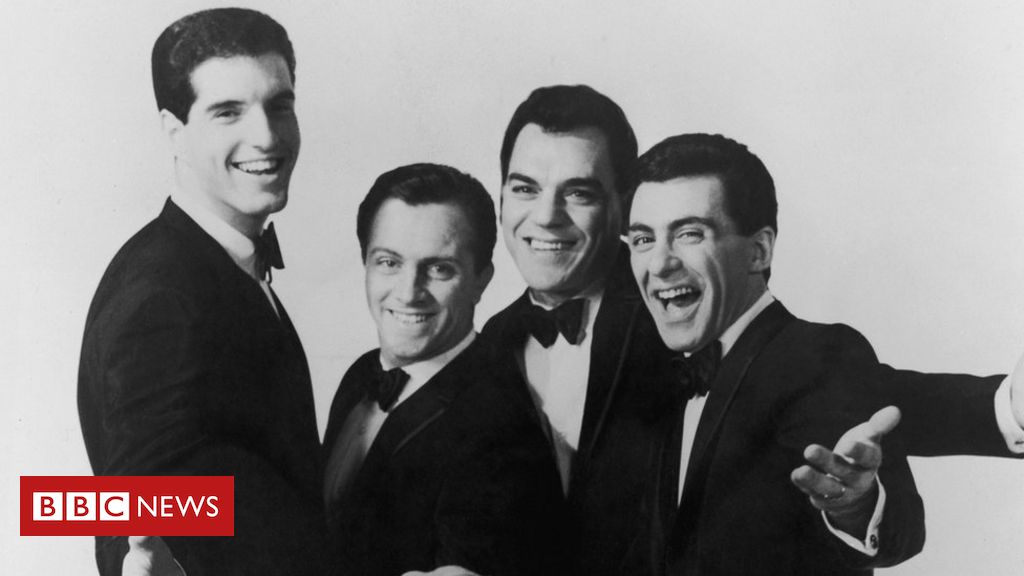 Tommy DeVito, a founding member of US pop group the Four Seasons, has died aged 92 after contracting Covid-19.

His death was announced by two other founding members of the group, Frankie Valli and Bob Gaudio, who said he “would be missed by all who loved him”.

DeVito teamed up with Valli in 1956 and four years later they formed the Four Seasons with Gaudio and Nick Massi.

Their hits included Oh What a Night, Sherry, Big Girls Don’t Cry and Walk Like a Man.

DeVito, who supplied baritone vocals and lead guitar for the band, quit in 1970 saying he was tired of touring.

The Four Seasons were one of the most successful “doo-wop” bands of the 1960s and their story formed the inspiration for the award-winning musical Jersey Boys.

After breaking through in the ’60s with pop hits, they had an unsuccessful attempt at psychedelic pop, and then moved on to a more Motown sound – which eventually led to Valli enjoying a solo career.

It is with great sadness that we report that Tommy DeVito, a founding member of The Four Seasons, has passed.

DeVito, who was born in Belleville, New Jersey, died on Monday in Las Vegas after being admitted to hospital with coronavirus, Variety reported.

A friend, Alfredo Nittoli, posted on Facebook on Tuesday: “My dear friend Tommy passed away in Las Vegas at 9:45 last night. With deep regret I am writing this sitting in his living room. I was informed by his daughter Darcel there will be a service in New Jersey.”

DeVito and Valli began performing together in a group called the Four Lovers which then, with Gaudio and Massi onboard, changed into the Four Seasons in 1960.

The group went on to enjoy a string of hits.

DeVito was a member of the Rock and Roll Hall of Fame and the Four Seasons were inducted into the hall in 1990. Nick Massi died in 2000 at the age of 73.