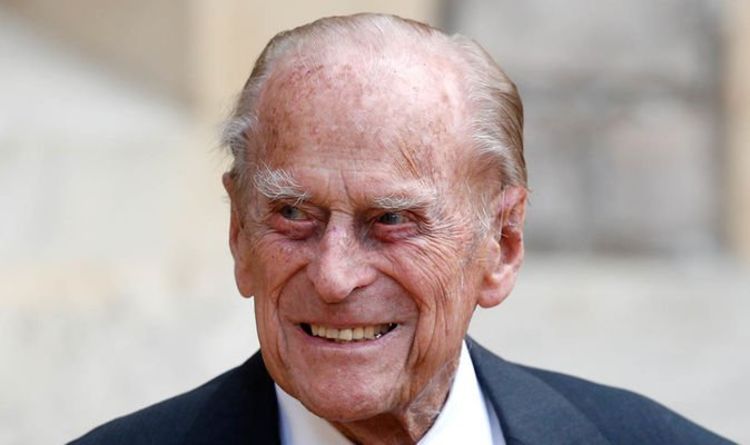 Two murderers are among six criminals who spent one year digging a tunnel to flee from a high-security Russian prison.

In something reminiscent of hit film The Shawshank Redemption, a major search is now underway to recapture the six convicts.

A video shows the sophisticated tunnel the inmates had dug from Strict Regime Colony No 2 in Shamkhal, Dagestan.

The escapees were found missing early on Wednesday morning, sparking a major security alert in the region which borders the Caspian Sea in the far south of the country.

Pictures of the tunnellers were issued by the Russian Interior Ministry.

They show killers Nazhmudin Akhmednabiev, 22, and Rashid Aminov, sentenced to 15 and 14 years for murder.

They were all serving between eight and 12 years in jail.

The embarrassed authorities gave little further information on how the inmates were able to dig the tunnel over the course of a year.

It was unclear if they had received outside assistance for the crime.

The tunnel's length is not known but it has been reported that it cleared the perimeter fence by some 65ft.

The inmates had buckets to carry away soil, and there was an electricity supply to the tunnel.

It has also been reported that the jail had been undergoing renovation and had plenty of CCTV cameras.

A criminal case for negligence has now been opened against the prison's authorities.

In 1994 film The Shawshank Redemption, based on the Stephen King book, sees Tim Robbins' character Andy Dufresne spend 19 years excavating a tunnel with a small hammer to escape a maximum security prison.