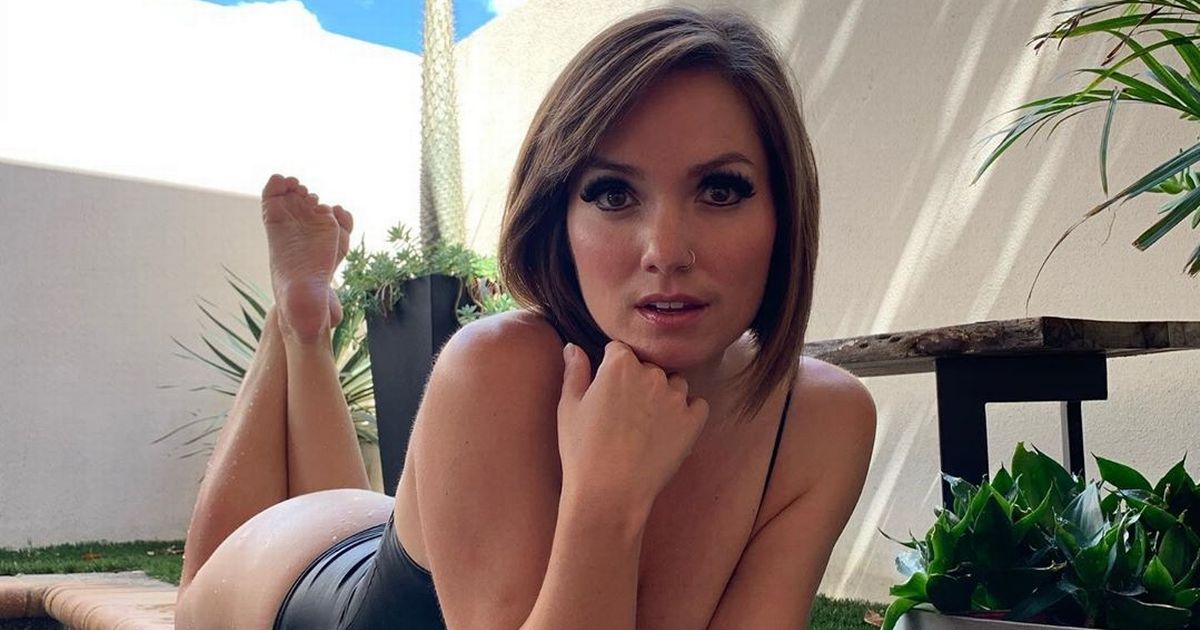 A bisexual-pastor-turned-stripper says she has never been happier after leaving the church to start an OnlyFans career.

She told the New York Post : "From a young age, I had fantasised about being a stripper."

“But I was indoctrinated to believe my desires and my body were innately sinful and bad."

The mum-of-three was born and brought up in a conservative household in a strict Baptist family.

But she had other plans.

Initially, Nikole became a pastor – though she was still seen as the rebellious one in the family.

She explained: “I was taught that women aren’t allowed to lead and that women belong in the kitchen and with the children.

“So even though it went against everything I was told, I decided to become [a pastor] because of my love for performing.”

The 36-year-old became a weekly pastor by 2016, but her life changed when she attended a LGBT-oriented theatre performance.

Nikole soon realised she was not straight, and needed to keep this part of her life hidden from the church, where it would not be accepted.

In 2017, after giving a weekend sermon on the July 4 weekend, Nikole left the church.

“I just never showed up again,” she said.

A while later she posted a video on YouTube revealing her secret, she came out publicly.

She then began to look at her next steps in a bid to rebuild her life.

“I started following my life coach’s wife (on Instagram) who was doing lingerie modelling,” said Mitchell. “I was kind of triggered by it…but I was also magnetically drawn to it.”

Nikole decided she wanted to explore her sexual desires and signed up for a class called Sexpress You.

“It was all about expressing your sexy self and that was the linchpin that I needed,” said Mitchell.

After this, the ex-pastor did her first nude shoot. She said: “I cried because I had never felt more holy and sacred in my life.

“I never felt more sexy and liberated than I did then.”

After divorcing her husband in June 2019, Nikole moved to Los Angeles.

She is now happier than ever and preaches "every person has the right to express themselves in whatever way feels good to them."