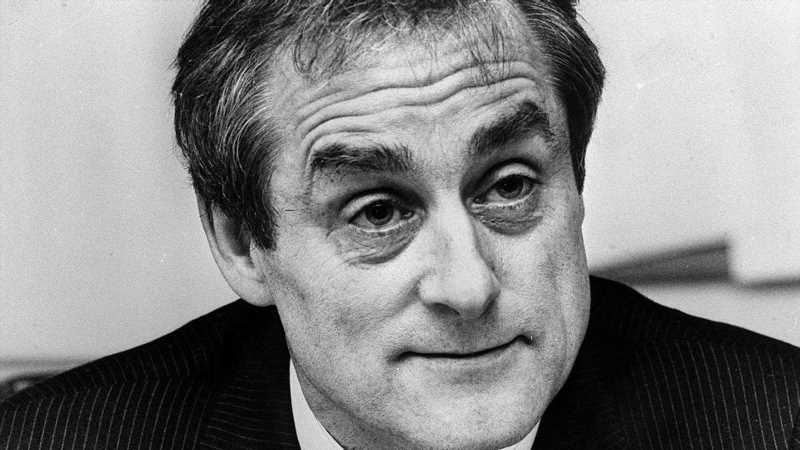 Sir Harold Evans was the greatest newspaper editor of the past hundred years – challenged only for that honour perhaps by the late Ben Bradlee of The Washington Post.

Harry – that’s what everyone called him whether they knew him or not – had his influence felt in the news business around the world.

He edited The Sunday Times during the tumultuous period from 1967 to 1983, fighting ground-breaking legal battles to ensure publication of exposes on the birth defect causing drug Thalidomide, the traitor Kim Philby, the Vietnam War and the Crossman diaries among many other stories which led to radical changes in our perceptions and sometimes in behaviour as well. The son of a railway worker from the north of England, he was a leader of that post-war generation which broke through class barriers and turned Britain in the 1960s into the most exciting and transformative place in the world.

Harry, who died of heart failure in New York at the age of 92, had a fearless dedication to getting the story as quickly and as accurately as possible because he knew he would often end up having to defend it in court.

He also cared what the news looked like. His manuals on newspaper design and photography are still the model today. 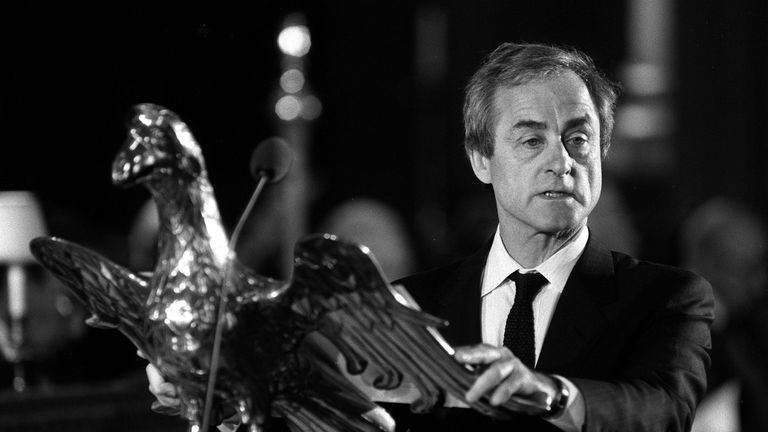 In his paper the work of photographers like Don McCullin and Tony Snowdon vied with the words of writers such as Nicholas Tomalin and Dennis Potter.

Along with the hard news, Harry developed feature and consumer journalism including serious consideration of what people were seeing on their televisions.

He himself took part in the “We Learnt to Ski” series – widely mocked at the time, but proof that things once considered luxuries were moving within the reach of many “ordinary people”.

One of Harry’s friends, the writer Robert Harris, described him this morning as an unpolitical liberal. He wanted to challenge authority and that included politicians.

Like the rest of Fleet Street, the Sunday Times was caught up in disputes with the print unions.

Rupert Murdoch, a tougher proprietor, bought the Sunday Times and Times in 1981. Murdoch made Evans editor of the Times, but the two were unlikely to get on for long, especially during the heyday of Margaret Thatcher. In 1984 Harry moved to the US, eventually becoming an American citizen.

A few years earlier he had married his second wife, Tina Brown, the British journalist who would go on to relaunch Vanity Fair and The New Yorker.

In the US he had a thriving career as an editor, publisher and author – mainly of history books. He and Tina became one of New York’s power couples. They have two children, while Harry also had three from his marriage to Enid.

I knew Harry in the final decades of his life. Friendly, intense and taking no prisoners, what struck me was his piercing curiosity and love of information. This was matched by his humanity and great sense of fairness.

He was a model and icon for all honest journalists who came after him.