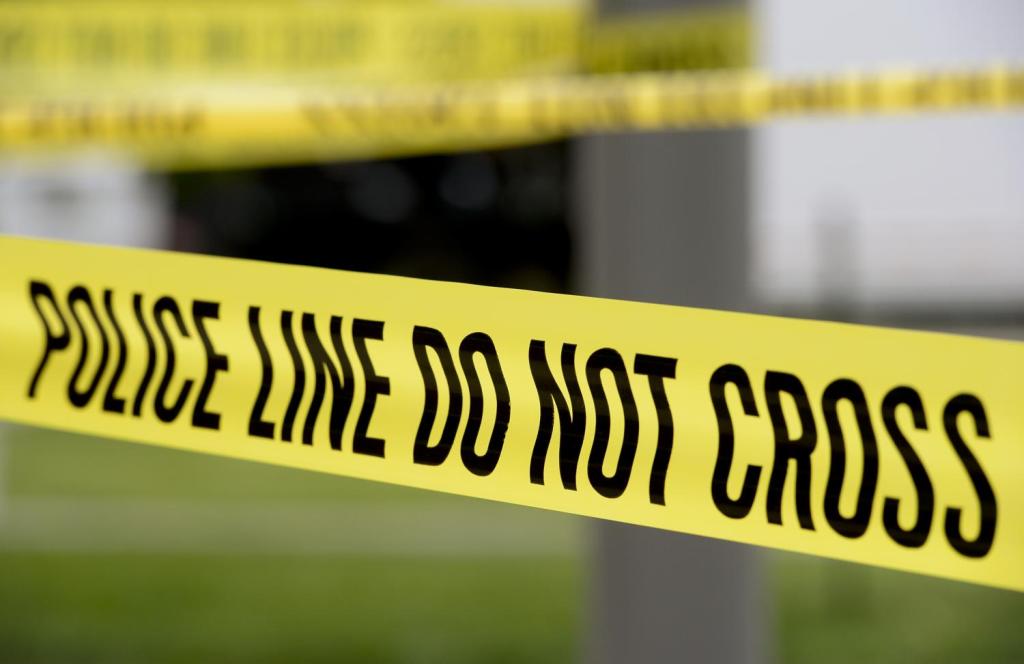 A motorcyclist died Friday night in Aurora after being involved in a crash with a driver.

About 7:15 p.m., Aurora police and fire officials responded to reports of a crash in the area of South Peoria Street and East Florida Avenue, police said in a blog post.

The motorcycle was traveling south on South Peoria Street, where the driver of a Toyota Camry took a left turn into the path of the motorcycle on East Florida Avenue, hitting the individual, police said.

The motorcyclist died at the scene, police said. The Camry driver cooperated with authorities, and police do not believe speed or alcohol were factors in the crash.

Anyone with information or video of the crash is asked to call the Metro Denver Crime Stoppers at 720-913-STOP (7867).