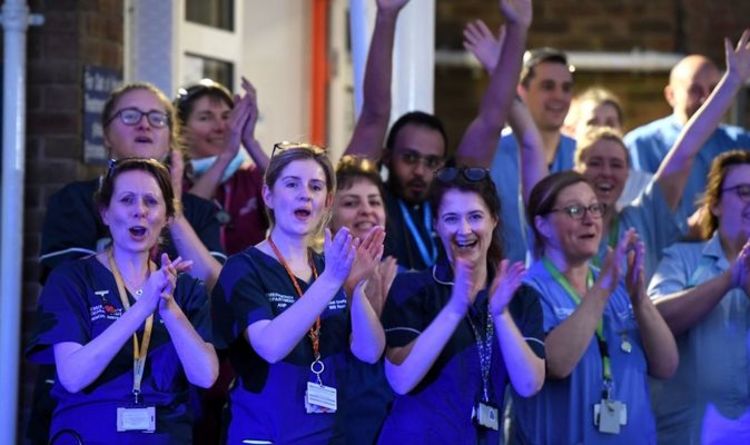 Huge crowds spilled out into a city centre as pubs, bars and restaurants closed at 10pm under the new curfew rules.

Revellers crammed on to public transport as others gathered around off-licences in chaotic scenes in Liverpool on Saturday night.

Locals fumed that the city was the busiest they'd seen it in months as they branded the crowds an "absolute disgrace".

Drinkers had been asked to leave hospitality venues early in accordance to new lockdown rules imposed on Thursday.

But pictures of people queuing for buses and crowding around Central station was met with anger on social media, the Liverpool Echo reports.

One Twitter user said: "Town is an absolute disgrace, shame on anyone getting involved in those crowds."

Another wrote: "What a stupid idea it was having a curfew, haven’t seen town this chocker in months."

Sharing the photo on Twitter, Liverpool ECHO reporter Emilia Bona said: "In town for chucking out time and this is the situation.

"Two buses full before we even got near them and queues out the offy next to the stop. This isn't working."

The scenes were in stark contrast to Friday evening, when it rained heavily, and popular areas of the city were left deserted.

The new rules for hospitality came in on Thursday, meaning Friday was the first weekend night when revellers were sent home early as venues closed.

On Friday afternoon, Merseyside Police issued a statement to remind people in the city of the rules this weekend.

A spokesperson said: "Merseyside Police is reminding local residents to stay safe and follow new Covid-19 guidance, ahead of the first weekend in Merseyside under the latest new regional and national restrictions."