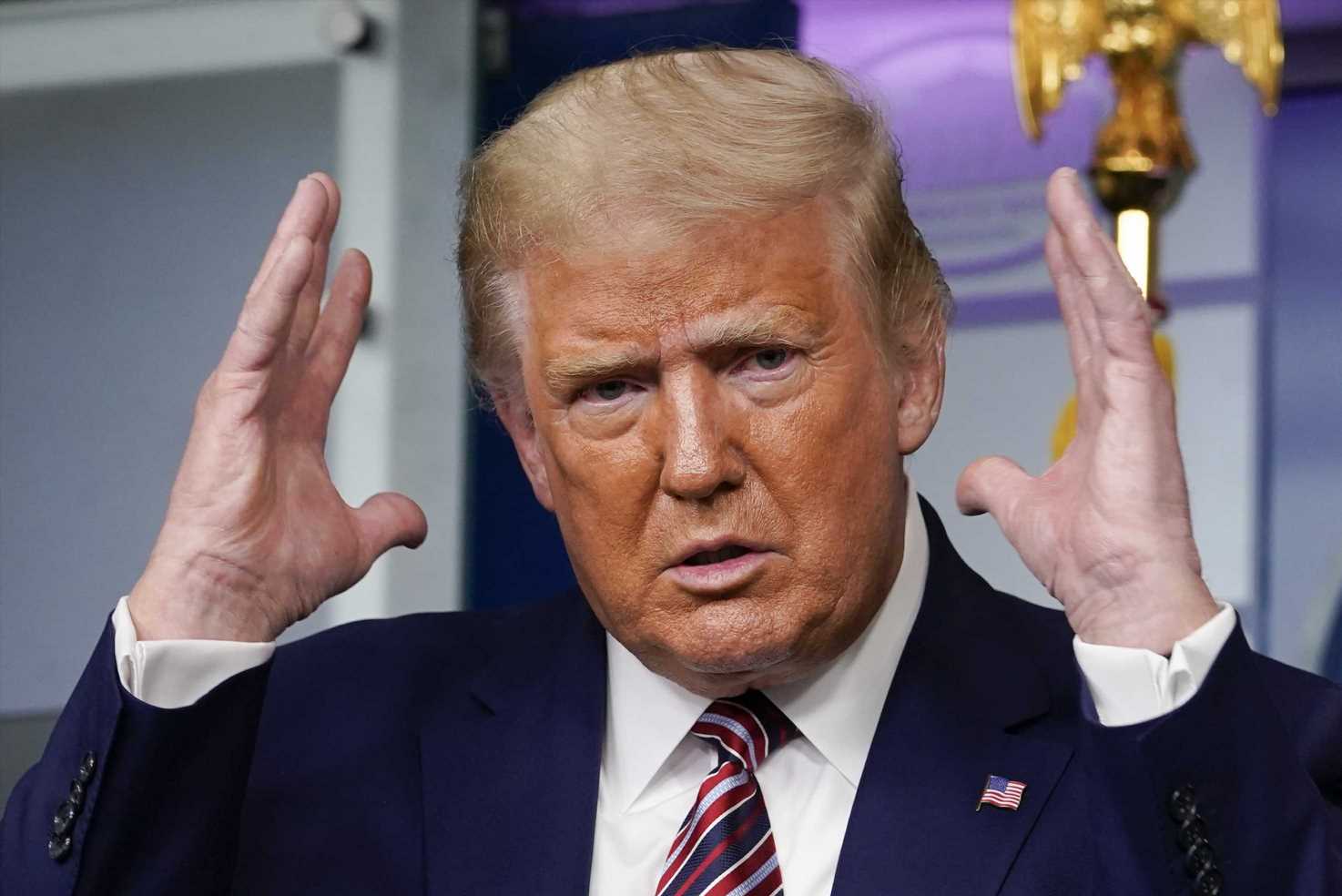 The New York Times has reported that US President Donald Trump paid $750 in federal income taxes in both 2016 and 2017, citing tax return data.

Trump also paid no income taxes in 10 of the last 15 years, the newspaper reported on Sunday, despite receiving $427.4m through 2018 from his reality television programme and other endorsement and licensing deals.

Trump was able to minimise his tax bill by reporting heavy losses across his business empire. The Times reported Trump claimed $47.4m in losses in 2018, despite claiming income of at least $434.9m in a financial disclosure that year.

The newspaper reported that the president is also facing a “decade-long audit battle with the Internal Revenue Service over the legitimacy of a $72.9m tax refund that he claimed, and received, after declaring huge losses.” It said an adverse ruling “could cost him more than $100m”.

At a press conference on Sunday, Trump denied the report.

“Actually, I paid tax, and you’ll see that as soon as my tax returns – It’s under audit, they’ve been under audit for a long time.”

Alan Garten, a lawyer for the Trump Organization, said in a statement to the New York Times that “most, if not all, of the facts appear to be inaccurate”.

The report comes at a pivotal moment ahead of the first presidential debate Tuesday, and weeks before a divisive election.

Trump has consistently refused to release his taxes, departing from standard practice for presidential candidates, saying they are under audit.

The Times said it had obtained tax-return data covering over two decades for Trump and companies within his business organisation. It did not have information about his personal returns from 2018 or 2019.