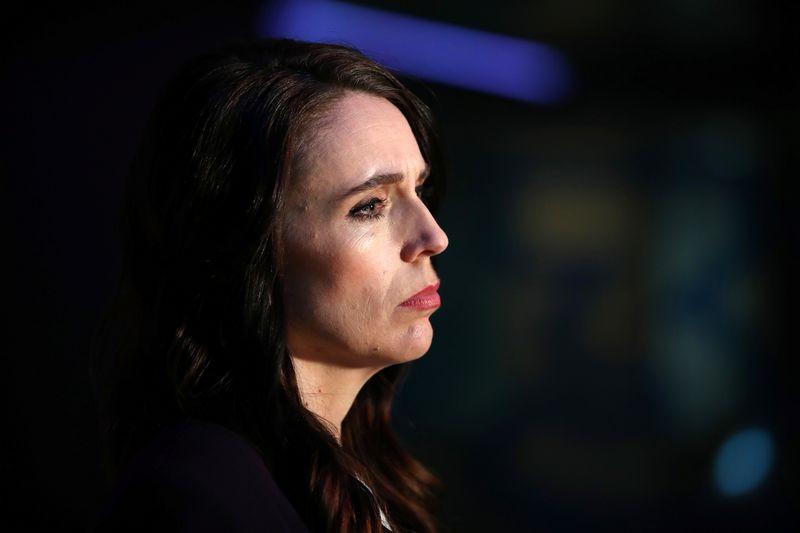 WELLINGTON (Reuters) – Travel between New Zealand and some states of Australia is possible before the end of the year, New Zealand’s Prime Minister Jacinda Ardern said on Monday.

Plans for a travel ‘bubble’ between Australia and New Zealand has been in discussions for months as both nations slowed the spread of the coronavirus, but they were disrupted after a resurgence of COVID-19 in Melbourne, Australia, followed by a second wave of infections in Auckland.

With the virus largely contained in New Zealand, and as cases continue to decline in Australian regions, talks of a travel bubble with some states have been revived.

When asked by state broadcaster TVNZ whether New Zealanders would be able to travel to at least some Australian regions before Christmas, Ardern said: “It is possible.”

“What we would need to be assured of is that when Australia is saying ‘okay we’ve got a hotspot over here’ that the border around that hotspot means that people aren’t able to travel into the states where we are engaging with in trans-Tasman travel,” she said.

Ardern said Australia was pretty satisfied with both how New Zealand was tracking now and how they are tracking generally.

New Zealand has only 59 active cases and 1,477 confirmed cases of COVID-19 so far, one of the lowest tally in the world.

Some media reports on Monday also said the travel may initially be just one way with New Zealanders heading to Australia, and may be restricted to just travellers from New Zealand’s South Island, which has had no coronavirus cases for months.

Victoria, Australia’s second most populous state and the epicentre of the country’s COVID-19 outbreak, said on Sunday that it would ease social distancing restrictions as infections slow to fewer than 20 cases a day.

Australia has reported just over 27,000 cases, and 872 deaths, well below the numbers seen in many other developed nations.