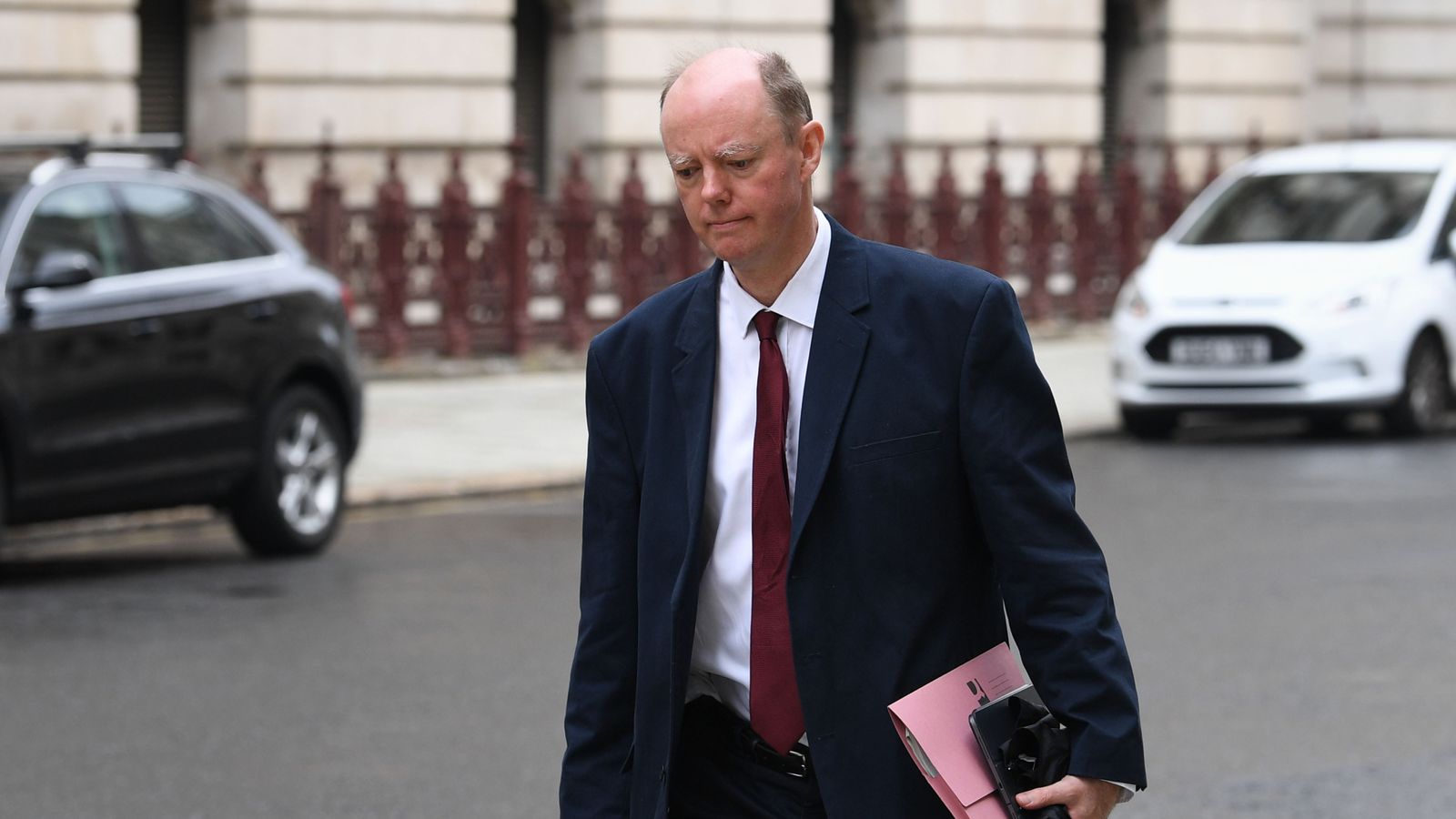 (Reuters) – The Trump administration has denied California’s request for additional wildfire recovery relief, saying on Friday the September blazes, part of the state’s record-setting fire year, were not severe enough to be declared a “major disaster.”

State officials said they would appeal the rare rejection, which came after 4.1 million acres burned this year, shattering a previous record.

“We have a strong case that California’s request meets the federal requirements for approval,” state Office of Emergency Services spokesman Brian Ferguson said in an email.

The rejection was the latest in a string of clashes between President Donald Trump’s administration and the Democratic-led Golden State.

Trump has repeatedly blamed deadly wildfires on a failure by California to clear its forests of dead trees and debris and threatened to withhold federal assistance.

“They have massive fires again in California,” Trump said at a campaign rally in August. “Maybe we’re just going to have to make them pay for it because they don’t listen to us.”

In fact, more than half of California’s forests fall under federal management here yet the state spends more than the U.S. Forest Service does on managing those lands to reduce wildfire risk.

Trump issued a major disaster declaration for some parts of the state in August, a move that provides federal assistance for individuals, infrastructure and both emergency and permanent work.

California Gov. Gavin Newsom sent him a request on Sept. 28 seeking another such declaration for seven counties affected by fires that ignited early that month. To date, those fires have burned more than 650,000 acres. Among them is the Creek Fire, which has burned more than 340,000 acres in Fresno and Madera counties and is the largest single fire in state history, according to the letter.

In a statement on Friday, Federal Emergency Management Agency spokeswoman Lizzie Litzow said “the early September fires were not of such severity and magnitude to exceed the combined capabilities of the state, affected local governments, voluntary agencies and other responding federal agencies.”

Litzow suggested that homeowners and businesses could apply for disaster loans from the Small Business Administration and said “insurance is always the most frequent financial source of help after disasters.”

In a statement, White House spokesman Judd Deere said California’s submission “was not supported by the relevant data that States must provide for approval and the President concurred with the FEMA Administrator’s recommendation.”