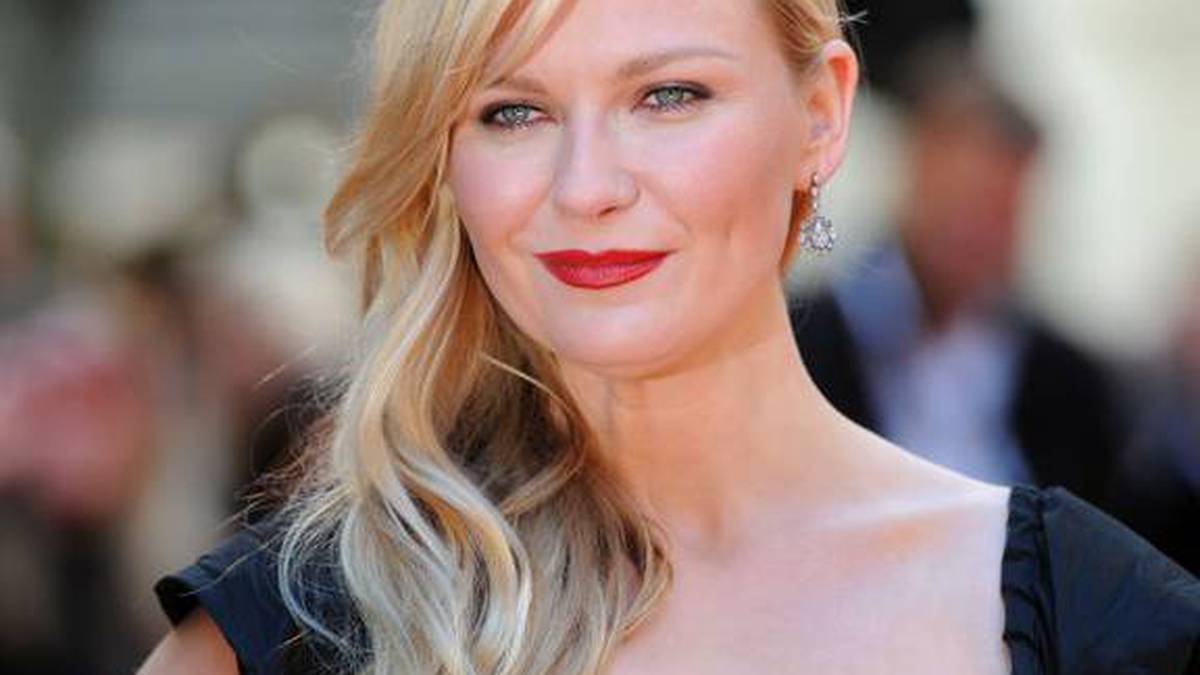 Police are investigating after at least 60 people made claims on social media about being sexually assaulted by a group of Wellington musicians, with several women now coming forward with complaints.

Claims include women being drugged, raped, harassed, and otherwise abused by the group over the years.

“Police are aware of the allegations and are making inquiries,” a police spokeswoman said today.

“Anyone who has information that may assist is asked to contact police directly via 105.

“Police would urge people not to name names or post personal details on social media, and instead give any relevant detail to police so we can make appropriate inquiries.”

She said the people she was working with would be meeting with the police sexual assault team, and that victim advocate Louise Nicholas was also involved.

Paul told NZME she first became aware of the allegations over the weekend.

“It kind of unfolded that there are a few people who are quite prominent in the Wellington music scene … there’s a whole bunch of people coming forward with allegations against these individuals,” she said.

Since first seeing the posts online, there had been “an outpour” of people sharing their experiences, which were “really horrifying and really harrowing”.

“It seems like this has been going on for a long time.”

Paul’s focus was making sure complainants were protected while coming forward to “speak their truth”.

“I can’t stress enough how important it is for people to report.”

Anyone wanting to report could use the police 105 line, or contact local sexual abuse help groups such as Mosaic and Wellington Sexual Abuse Help, she said.

Numerous people have shared stories of being drugged so that they blacked out, and others describing being asleep and waking up to find one of the musicians assaulting them.

Some said the incidents happened during house parties, and others said they or their friends were assaulted in nightclubs or while they were out on the street.

One Instagram user who has been compiling the complaints earlier said she’d received at least 100 testimonies of sexual assault, harassment, and violence.

A fellow Wellington musician said there was a power dynamic in the industry which allowed well-known people to “cover up” incidents.

She did not comment on the specific allegations against the men in question.

A former manager for the group told the Herald he no longer works with the group “due to a situation involving “similar” allegations.

Police put out a statement this afternoon saying they had received a “small number of complaints” which were being investigated.

“While we understand the concerns of the community in regard to this matter we ask people to refrain from using social media to name individuals or post personal details as this could impact on the police investigation,” the statement said.

“We know that coming forward to report a sexual assault can be incredibly difficult, however we want to reassure the Wellington community that we treat these reports extremely seriously.

“Anyone who has information that may assist our ongoing enquiries is asked to contact Wellington Police directly on 105 and reference Operation Emerald.

“We will treat it with sensitivity and investigate thoroughly.”

She was hesitant to comment on the situation, but said some of the accused members of the group had been on the music scene for some time and were “a long way off being prominent”.

Where to get help: