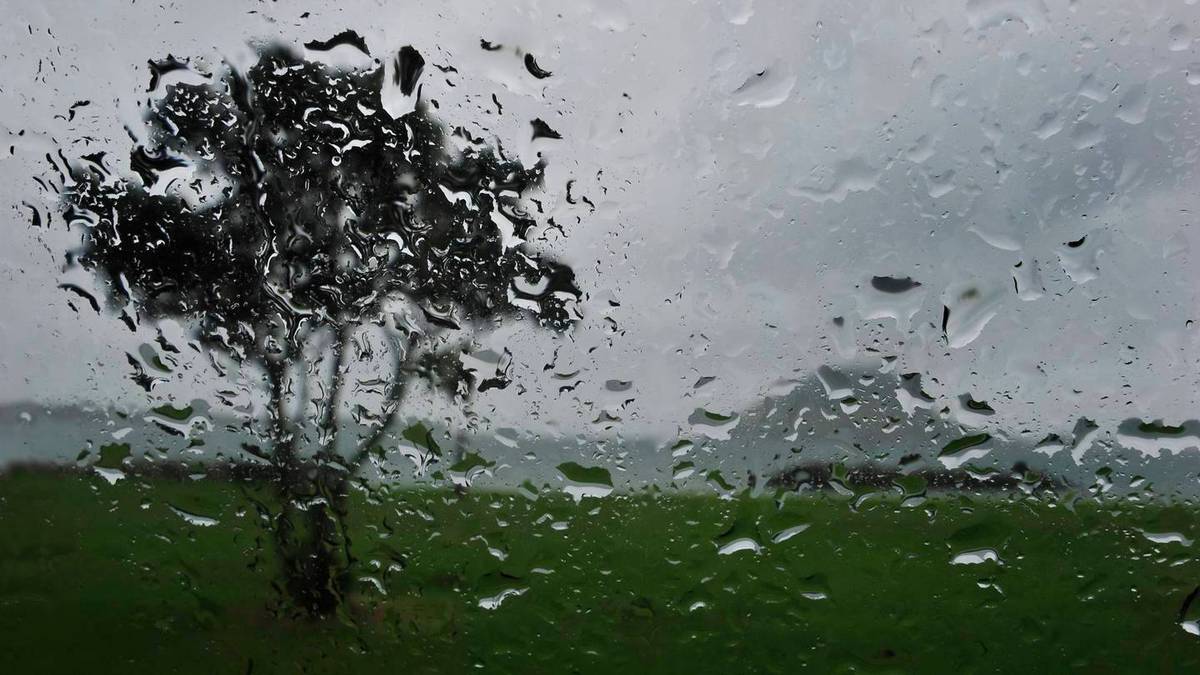 Heavy rain and strong winds are set to lash the South Island from this afternoon.

MetService has issued a severe weather warning, as the bad weather is forecast to move onto the South Island from the southwest this afternoon.

It’s expected to bring a significant amount of rain to the West Coast and the Alps, and northwest gales about exposed southern and eastern areas.

Up to 140mm of rain could fall about the ranges in Westland north of Otira and places closer to the coast, south of Franz Josef Glacier.

The front will move slowly north during late Sunday and Monday. Heavy rain should ease south of Franz Josef Glacier by 7pm on Monday.

A heavy rain warning is in place for Fiordland, Westland and the Otago and Canterbury headwaters.

A strong wind warning is also in place for the Canterbury high country, where northwest gales are forecast to be severe in exposed areas, with gusts reaching 120km/h.

A heavy rain watch is in force for Buller, Southland and Otago, excluding
North Otago.

The bad weather follows what feels like an early summer for most of the country today.

Eastern parts of the South Island, most especially Canterbury, will feel the warmth of a norwester, with temperatures around 12C above average for October, MetService forecaster Gerard Bellam says.

The Garden City is expected to reach 28C, along with Kaikōura, while Timaru and Ashburton can expect 27C, Dunedin 25C and Blenheim 24C.