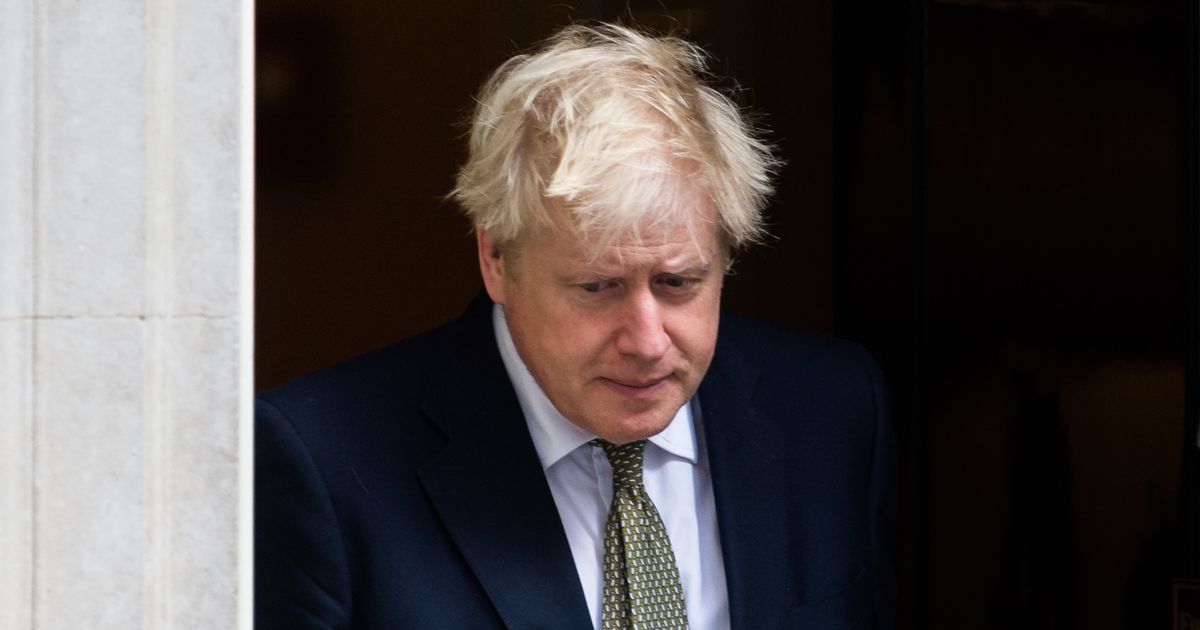 The period of time contacts of people who have been infected with coronavirus need to isolate for could be dramatically cut in half, it has been reported.

Prime Minister Boris Johnson's team is said to be weighing up the idea of cutting the period of isolation from 14 days to between seven and ten days.

The paper reports being told by a No 10 source that the review of the 14-day self-isolation period "derived from growing concerns about an insufficient number of people following the country's current restrictions".

Do you think the period of isolation should be cut? Let us know your thoughts in the comments below

A No 10 source said: "Compliance is not as high as we would like and self-isolation is key if we are going to beat the virus."

It is reported that possible outcomes could include offering people tests after a week in isolation, with the quarantine period ended following a negative result.

A Department of Health spokesman said: “Dido Harding and her leadership team – drawn from the military, public and private sectors – have built the largest diagnostic industry the UK has ever seen. It is the equivalent of building an operation the size of Tesco in a matter of months.

"This capacity is bigger per head than France, Germany, Italy and Spain and we have contacted over 1.1 million people and asked them to self-isolate. We need to improve in areas and we are very much focused on that, but we should be talking it up, not down.

“Fighting Covid-19 requires everyone to play their part, if you have symptoms you should get tested and self-isolate.”