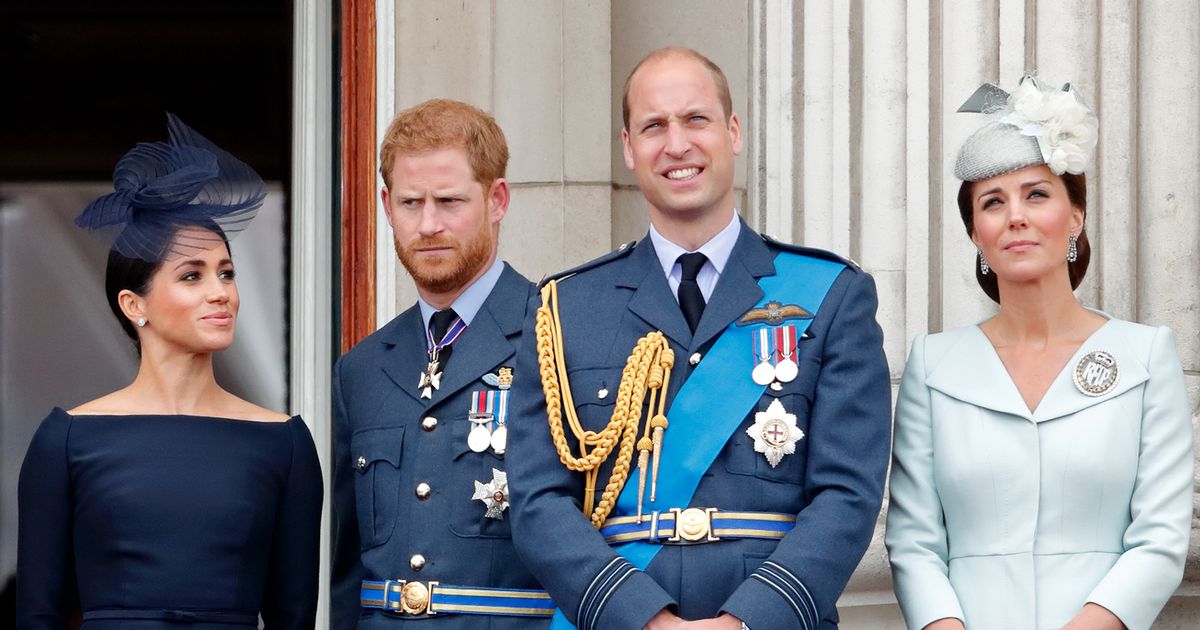 Prince William and Kate Middleton’s ever-expanding royal commitments suggest the pair have accepted Prince Harry and Meghan Markle may not return to the Royal Family, according to a royal author.

Robert Lacey, who wrote about the alleged rift between the royals in new book Battle of the Brothers, has even suggested the Cambridges’ added workload could imply William “doesn’t want” Harry to come back to the UK.

The second in line to the throne has been widely praised for his recent efforts to highlight the environmental issues facing the world by launching the historic Earthshot Prize and appearing in an ITV documentary.

Kate, meanwhile, has been busy in recent months collating powerful images showing the struggles of lockdown as part of her Hold Still exhibit.

Appearing on the Royally Obsessed podcast, Robert said: “I do not think they [Harry and William] are on better terms.

“I think the way in which William and Kate are ploughing ahead here in Britain, developing their role and expanding their role would seem to indicate they’re not anticipating and don’t want Harry and Meghan to come back.

“We know in the palace, among the courtiers, there is this partisanship against Meghan and Harry.

“The omens of some glorious and sentimental reconciliation do not seem very good.”

The royal expert did admit, though, that the pair have been in touch and pointed out how the Cambridges wished Harry some birthday wishes earlier this month.

Rumours have been rife for months of an apparent feud between the royal brothers.

According to royal book Finding Freedom, the supposed rift started after a remark William made to Harry about his then-girlfriend Meghan.

It has since been claimed the pair have just “five months” to heal their relationship before the Megxit review.