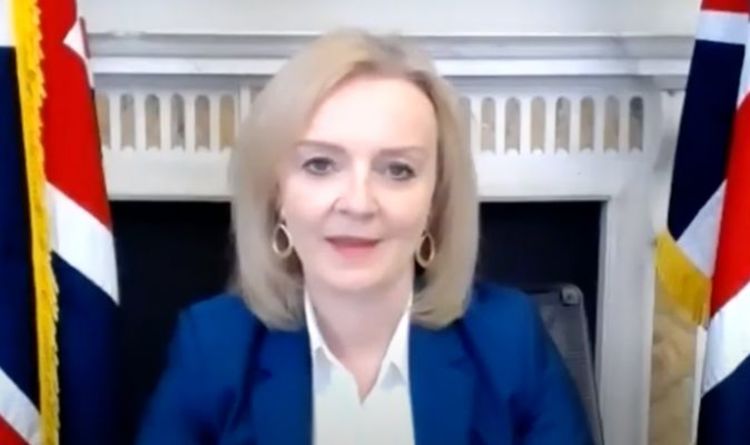 A man allegedly brandishing a knife with a 30cm blade has been arrested in Lyon hours after attacks in Nice and Avignon.

The man was arrested in rue Victor-Hugo, at the corner of rue des Remparts-d'Ainay (2nd), Le Progres reports.

It is reported that he was spotted at a station trying to board a tram while brandishing a knife with a three-inch blade. The man is said to be of Afghan nationality.

He was taken into custody and an investigation has now been launched.

The mayor of the 2nd arrondissement of Lyon, Pierre Oliver, wrote in a tweet: "A man has just been arrested by the national police in Perrache armed with a long knife.

"Thank you to the police for their effective intervention which made it possible to avoid a new tragedy!"

It comes hours after France declared a state of emergency following the deaths of at least three people in a suspected terror attack inside the Notre-Dame church in Nice, with attacks also taking place in Avignon and the French Consulate in Jiddah, Saudi Arabia.