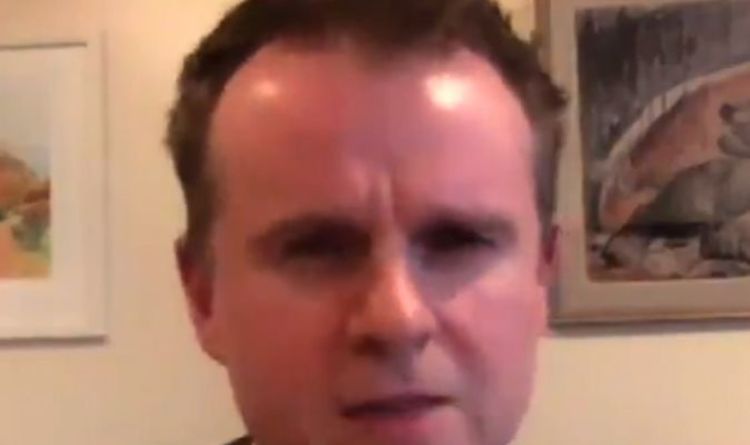 The SNP’s latest Bill is “leaves open the possibility of the state abusing their power”, Andrew Doyle has warned. The comedian spoke to talkRADIO about the Scottish Government’s controversial new Hate Crime Bill. He criticised Scotland’s Justice Secretary Humza Yousaf over the proposal of imposing the legislation on theatres.

Mr Doyle told listeners: “There’s a provision in the bill about the performance of a play so even theatre is covered by this.

“He was questioned on this in Parliament and he acknowledged that it’d be probably quite unusual for the far right to be staging a play.

“But then he said let’s imagine they did and the far right, in other words, a group of Neo-Nazis or someone decided to put on a production of a play to stir up hatred. 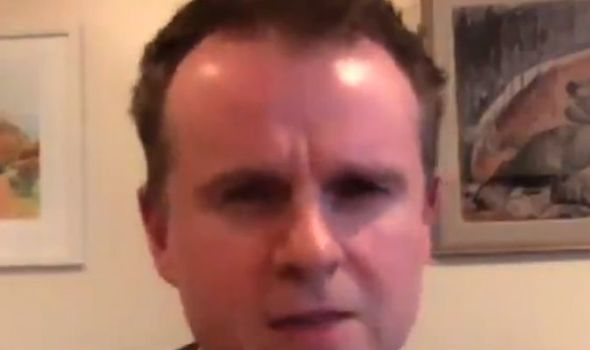 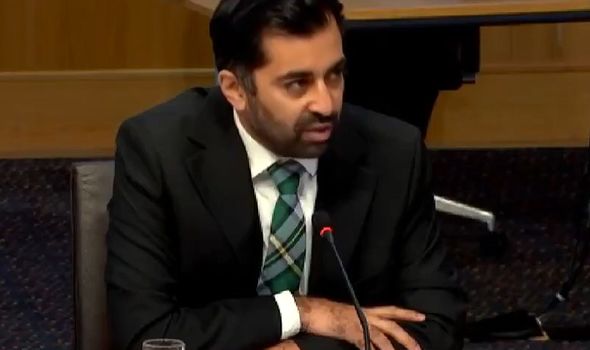 He continued: “Does he really think that Neo-Nazis are attempting to recruit people through the medium of amateur dramatics? Does he think that’s likely?

“I don’t know any Neo-Nazis, but I know enough about them to know they’re not real fans of the theatre. I mean there’s too many gay people for one thing.

“I just think it’s insane and palpably nonsense, and that makes me think, ‘well if you’re coming up with these kind of scenarios, these outlandish, extraordinary, impossible scenarios to defend your bill, what is this bill really about?’

“The intentions were great. When it was originally proposed, it was meant to repeal these outdated blasphemy laws in Scotland.” 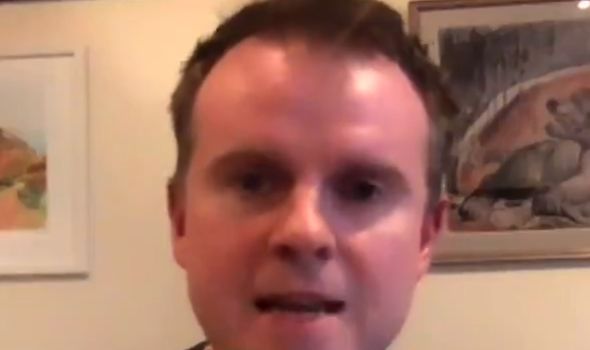 The comedian added: “From what I can see, it’s just bringing in a new set of blasphemy laws by stealth. That is what I think is going on here.

“He effectively wants to police and criminalise certain opinions.

“The legislation is so vague and nebulous, it leaves open the possibility of the state abusing their power in order to prescribe what opinions you can and cannot have.” 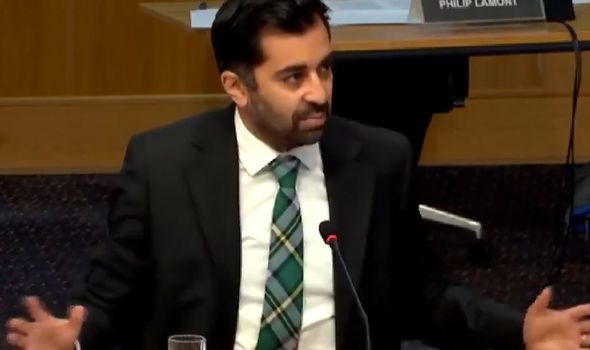 The legislation has sparked concerns that free speech could be curtailed as a result, prompting the Justice Secretary to announce measures to assuage these doubts.

He has already said that the Scottish Government will propose an amendment at stage two of the bill that would mean any offender would have to intend to stir up hatred.

He has also now said that the SNP are willing to look again at protections of free speech in the legislation.

“We’re looking at all those issues in the round, I would anticipate some further change around the freedom-of-expression clause probably coming at stage two, be it from members or possibly from the Government, but it is an area under active consideration.”