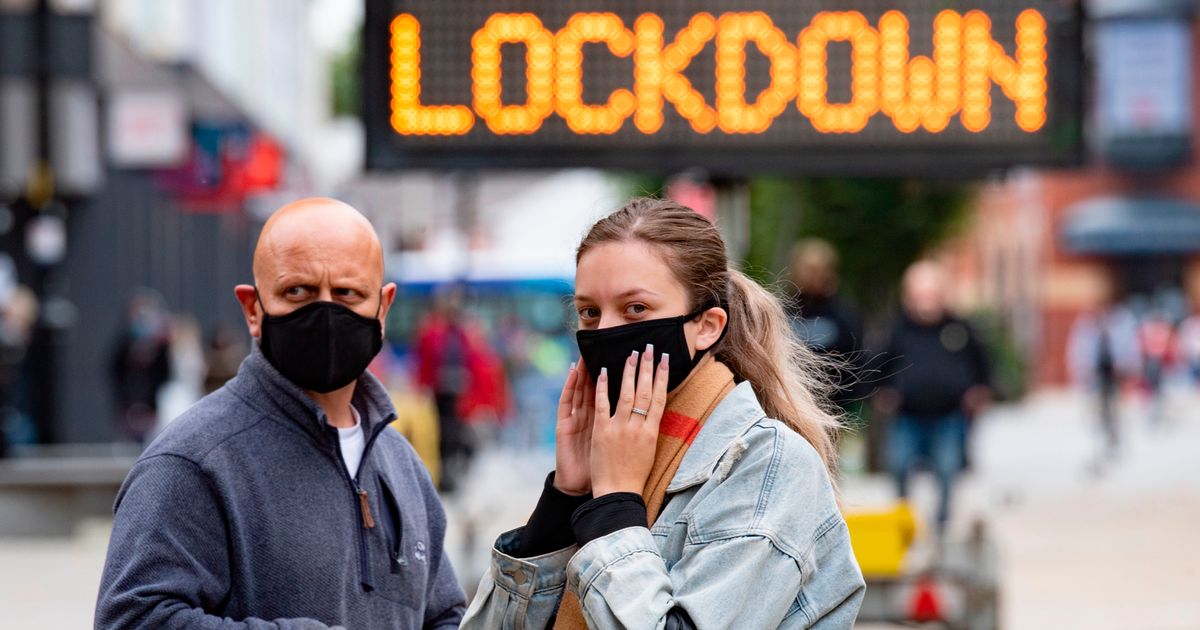 The government's top scientific advisors believe a national lockdown is the only chance of "saving Christmas ".

SAGE (Scientific Advisory Group for Emergencies) think it is the only way to prevent more than 500 daily coronavirus deaths this festive period.

They are reportedly pushing Prime Minister Boris Johnson to perform a U-turn and implement a national lockdown, reports the Mirror Online.

Experts believe the data now suggests every region of England will eventually end up with at least Tier 3 restrictions, meaning pubs and bars shutting and a nationwide ban on socialising with people you do not live with indoors.

SAGE thinks a national lockdown longer than the originally recommended two-week circuit breaker is needed to save Christmas.

Professor Jonathan Van-Tam, the deputy chief medical officer, had publicly backed the PM's local restrictions at a recent Downing Street briefing but is understood to be changing his mind.

Sir Patrick Vallance, chief scientific advisor and head of SAGE, is in favour of stronger restrictions.

Scientists are furious their previous warnings of 50,000 new cases and 200 deaths a day by the middle of October were rubbished, despite subsequently being proven correct.

New papers released on Friday showed it has advised the Government its previous worst case doomsday scenario of 85,000 deaths over the course of the winter and more than 500 Covid-19 deaths a day is set to be exceeded.

One senior source said: "It's definitely too late to think that the two week circuit breaker on its own would sort this.

"It would probably bring it down a bit, but it wouldn't be enough to bring it right down. Now almost certainly it would need to go on for longer."

A two week-circuit break lockdown was originally suggested for the half-term school break to minimise disruption.

Professor Van-Tam has warned that the current tiers system, only introduced earlier this month, is not sufficient to "get on top of the numbers".

One proposal includes a national lockdown before Christmas which will then be eased to allow people in England to spend the festive season with their loved ones.

It would see schools, non-essential retail, hospitality firms and leisure businesses all closed.

SAGE member Professor John Edmunds told MPs last week: "If we don't take any additional measures, if we just leave it as it is we'll see peaks in the North West, probably in the next four to six weeks.

“Then the rest of the country are our weeks behind so we will see peaks around Christmas and the New Year with very severe numbers of cases throughout the UK.”