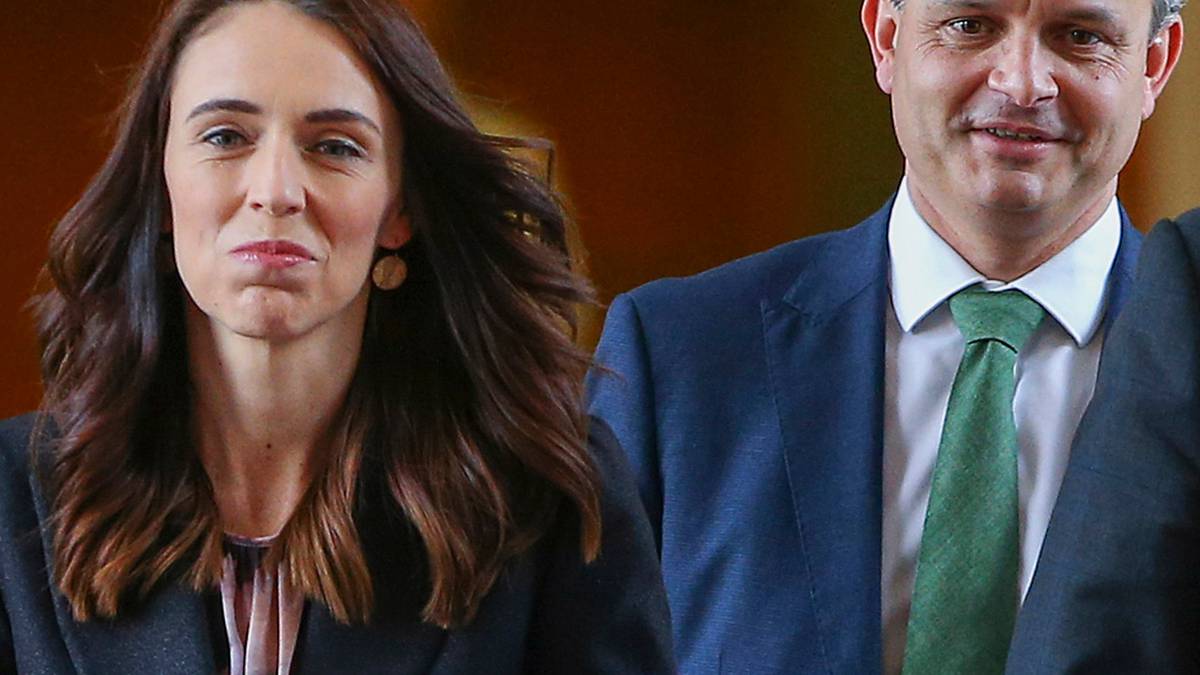 Whether it is called a confidence and supply agreement, a cooperation agreement or a leap of faith, the deal the Greens have accepted from Labour is generous.

They were needed by Labour last term and managed to negotiate only three ministerial posts outside Cabinet.

They are not needed this term and managed to get two positions outside Cabinet, for co-leaders James Shaw and Marama Davidson.

As well, they retain the ability to disagree with Government policies outside their portfolios.

The Greens cannot complain, although that won’t stop those who find greater honour in the politics of protest from Opposition.

There was no justification for giving them any more.

The Greens don’t need to be rewarded for so-called loyalty. It was a strategic decision by them to campaign at the election on a platform of backing a Labour-led Government and it helped them electorally. There is no obligation for Labour to keep the Greens’ promises.

If the Green Party had opposed the cooperation agreement with Labour, that would have been a broken promise by the Greens.

That is not to say the Labour Party gets nothing from the arrangement. Jacinda Ardern gets to show she is still a consensus politician despite the landslide delivering Labour a comfortable majority.

Labour gets James Shaw in Climate Change. That is important given the relationships he has built across business and farming coming into a crucial period for the Emissions Trading Scheme and the Climate Change Commission.

Marama Davidson’s ministerial post is recognition of her position as Green co-leader, not necessarily for the areas of expertise as Minister for the Prevention of Family and Sexual Violence and Associate Housing Minister (Homelessness).

She will continue the work of former Justice Under-Secretary Jan Logie. And it is in those delegations and defined areas of cooperation that the Greens deal has the potential to be more than just two ministers.

Shaw’s portfolio of Associate Minister for the Environment (Biodiversity) will continue the work of former minister Eugenie Sage.

Davidson could well involve Chloe Swarbrick in work on youth mental health which is a specific area of cooperation.

It is up to the Green co-leaders how much they would like to involve their colleagues in ongoing policy development.

There is a risk that the former ministers could forget that they are no longer ministers and make life difficult for Shaw and Davidson. But it a manageable risk.

The Greens do not have to support Labour on confidence and supply issues – they canabstain.

In return, Labour does not have to consult them on the Budget, besides their own portfolio areas.

Government gives the Greens immense resources and a platform to promote their policies and party.

In the end, whether it works in their favour will be down to the Greens themselves.