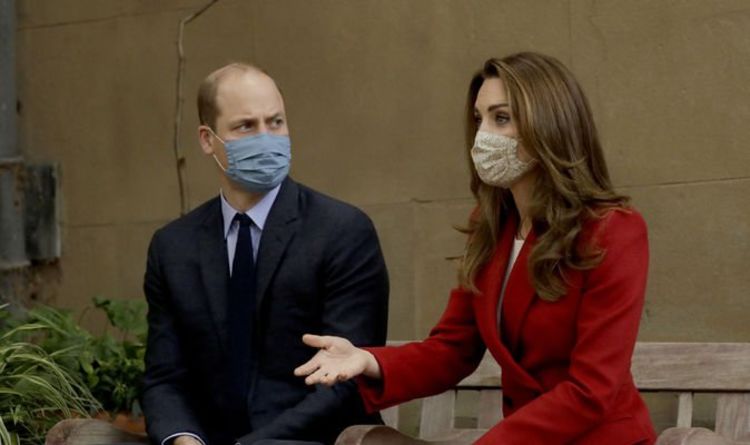 A third person has been arrested in connection with the Nice terror attack, according to Reuters.

Three people were killed on Thursday in the attack at the Notre Dame church in the southern city.

A police source told Reuters that the latest arrest took place on Friday. The person being held is said to be a 35-year-old Nice resident suspected of meeting with the presumed attacker the day before the atrocity.

The two previously arrested were 21-year-old suspect Brahim Aouissaoui, and a 47-year-old man who was detained on suspicion of having been in contact with Aouissaoui.