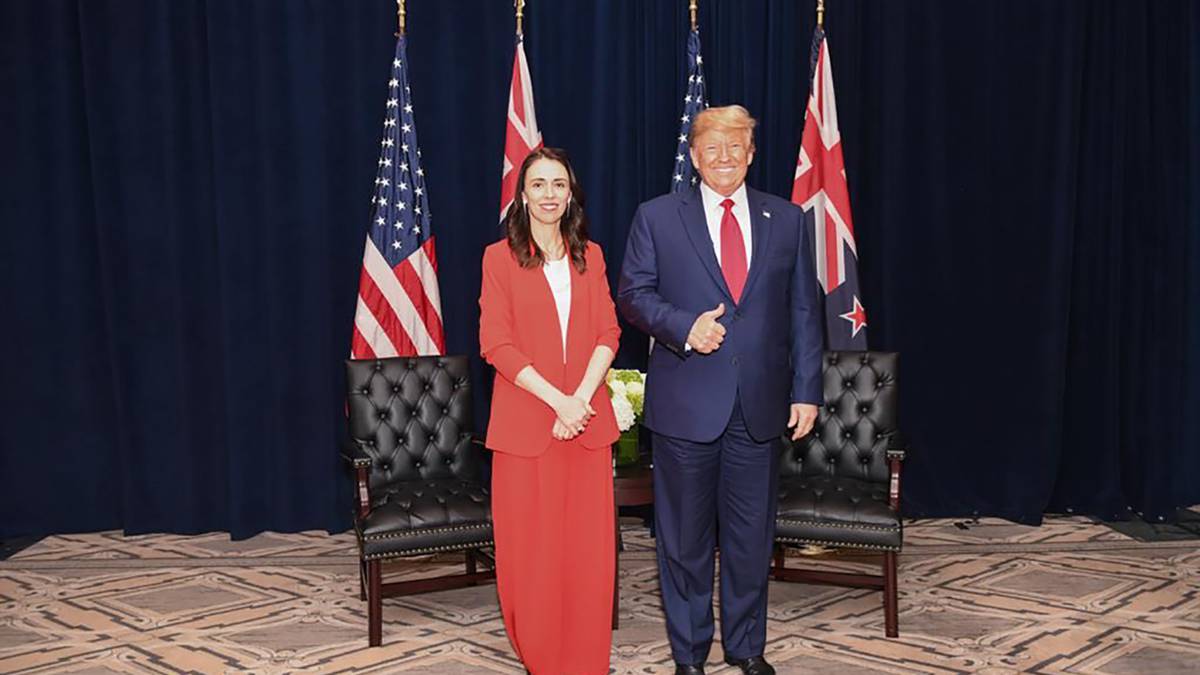 When Prime Minister Jacinda Ardern delivers her first big speech since the election in Auckland tomorrow, it will undoubtedly be without the excitement that a landslide by Joe Biden in the US election would have delivered.

There was only ever going to be one great outcome for the Labour politicians who comprise the New Zealand Government from the US election although they could not, would not and should not say so – Biden.

Officially there is no view. Any Government is going to work with whomever the United States people choose as its leader.

But former Prime Minister Jim Bolger this week articulated what the Government could not, that a Biden win would be better for New Zealand than the status quo.

It comes down to one reason – an alternative to Donald Trump’s America First policy which has meant the United States withdrawing from or devaluing multilateral organisations that are important to New Zealand and other small countries.

It led to Trump withdrawing the US from the TPP regional trade agreement in the first week of his presidency.

It led to the continued sabotage of the World Trade Organisation – a body vital to New Zealand and other small countries – by its refusal to appoint the people required to run it, as recently as last week.

Trump has also announced that the US is getting out of the Paris climate accord.

He has announced the US withdrawal from the World Health Organisation at the height of global pandemic.

The last time a United States’ election coincided with a New Zealand election was in 2008 when Barack Obama and John Key were elected within days of each other.

Obama and Key both lasted eight years and the personal and bilateral relationship thrived in that time.

Obama never made it to New Zealand as president but as a consolation, sent Joe Biden as Vice-President in July 2016 during a regional visit.

Obama and Key eliminated the reprisals and restraints the US had applied for about 30 years over New Zealand’s anti-nuclear policy, and with a joint pursuit of the TPP deal, conditions were set for a new age in diplomatic relations.

It never happened. That was more down to Trump and his trade policy but it also gave Jacinda Ardern an excuse to sit back and hope he would go away at the next election.

The synergies between Trump and Ardern could not have been more different.

As a Labour feminist MP in Opposition – not deputy leader, let alone leader – she marched in protest in the streets of New Zealand in solidarity with US women when he was elected President.

They maintained a professional relationship at various global events and they had their first sit-down meeting in September last year on the sidelines of the UN leaders’ week.

But there was no impetus to strengthen the relationship.

Now in 2020, Trump and Ardern have both faced re-election battles for a second term within weeks of each other.

The one common factor is that both have fought a Covid-19 election from opposite experiences.

Ardern was returned in a landslide for her able management of Covid; and the challenge to Trump has been about poor Covid management -he threatened in the last week to sack the US equivalent of Ashley Bloomfield.

Former Foreign Minister Winston Peters virtually managed New Zealand’s relationship with the US last term and that seemed to suit Ardern. He may end up being the next ambassador to the United States.

But no matter who holds the key to the White House after any recounts and legal cases, it is time for Ardern to take charge of the US relationship and shake it up a bit.