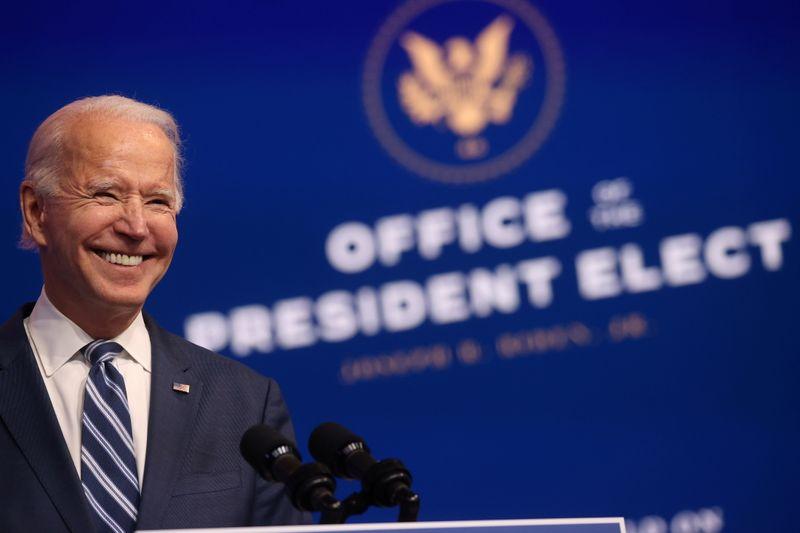 Police have launched an urgent appeal to find a missing 13-year-old schoolboy.

Harry Haynes was reported missing from the seaside town of Bexhill in East Sussex.

Sussex Police said the teenager was last seen around 3pm on Tuesday.

The force said he was wearing a school uniform with a black North Face hooded jumper.

He is described as being white, around 5ft4 tall, of slim build and with short blonde hair.

Officers said he is known to have links to the Hastings area – also in East Sussex – as well as Bexhill.

They urged anyone who sees the boy, or who has any other information on where he is, to contact police.

“The teenager was last seen in Bexhill around 3pm on Tuesday (November 10), wearing a school uniform with a black North Face hooded jumper.

“He is white, around 5’ 4” of slim build and with short blonde hair.

"He is known to have links to the Hastings area as well as Bexhill.

“Anyone who sees him, or who has any other information on his whereabouts, is asked to contact police online or by calling 101 quoting serial 887 of 10/11.”

According to the charity Missing People, 176,000 people are reported missing to the police every year in the UK.

The organisation says someone is reported missing every 90 seconds in the UK.