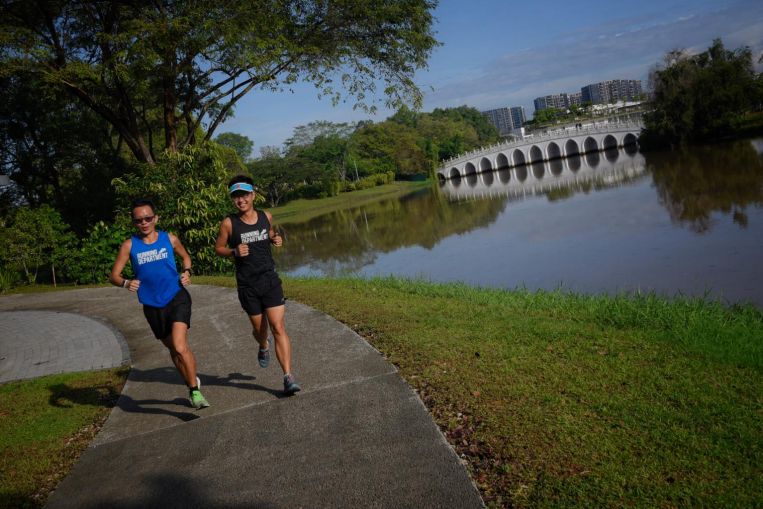 Nelly Kaplan, whose witty, satire-tinged French films about female empowerment and revenge made her a distinctive voice in a male-dominated era, died on Nov. 12 in Geneva. She was 89.

The Société des Réalisateurs de Films, the French filmmakers’ association, announced her death on its website. French news agencies, quoting a relative, said the cause was Covid-19.

Ms. Kaplan, who was born in Argentina, arrived in Paris in her early 20s and became both a filmmaking and a romantic partner of Abel Gance, the French director known for the innovative silent movie “Napoleon” (1927). In 1969 she drew acclaim with her first feature, “A Very Curious Girl.” (The French title was “La Fiancée du Pirate,” or “The Pirate’s Fiancée.”)

It starred Bernadette Lafont, an actress already well known from the New Wave films of Claude Chabrol and others, as Marie, a young servant who is preyed upon by men in her village until she turns the tables on them by charging for sexual favors and tape-recording the encounters, ultimately exposing the townspeople’s hypocrisy.

That film was the centerpiece of “Wild Things: The Ferocious Films of Nelly Kaplan,” a retrospective at the Quad Cinema in Manhattan in 2019 that helped fuel a new appreciation of her work and her characters.

“While very much of its time, ‘A Very Curious Girl’ remains amazingly fresh after 50 years,” the film critic J. Hoberman wrote in The Times then. “Marie’s triumph is not just a victory for her sex and class but, given the explicitly xenophobic nature of the smug patriarchal order that she upends, a win for outsiders and outcasts of all varieties.”

Ms. Kaplan made only a few feature films after that, and none achieved the level of acclaim that her debut did.