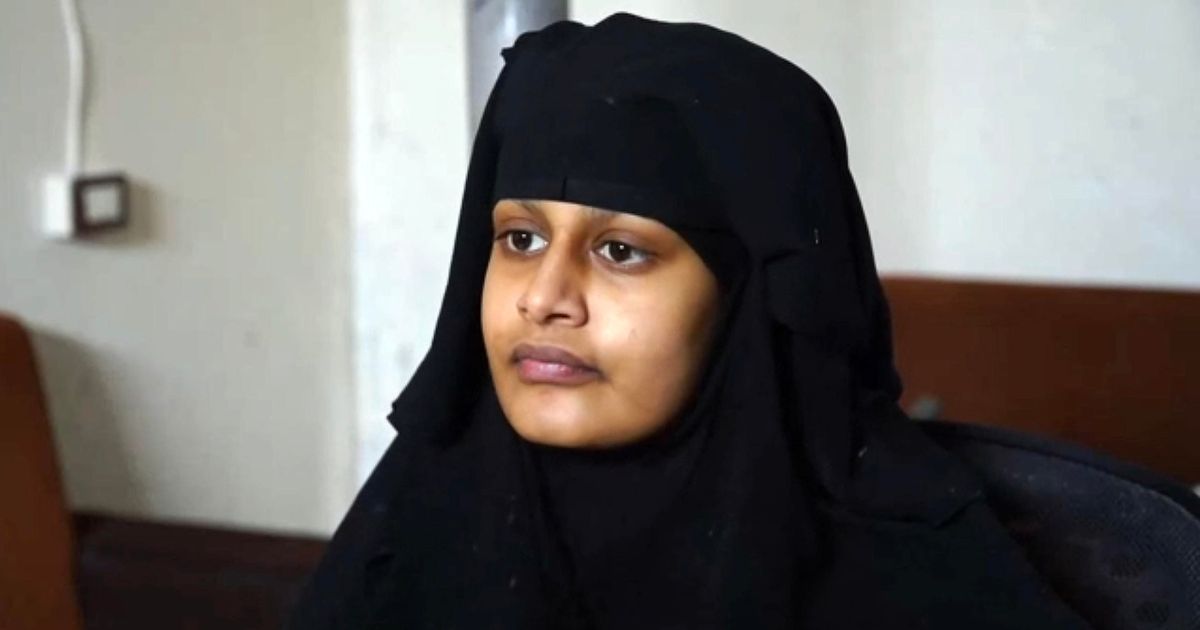 Shamima Begum's ISIS fighter husband has vowed he will re-join his wife as she battles to return to live in the UK, and told her to "stay strong" in run up to Supreme Court trial,

Begum's partner Yago Riedijk, 28, wed the young ISIS recruit when she was only 15 years old, a matter of weeks after she fled her home in London for the terrorist organisation's base in Syria back in 2015.

The jihadi bride, now 21, is currently being held in a north Syrian camp after she was stripped of her British citizenship.

She has since been pushing UK courts to force British Government to allow her to return to her home in Bethnal Green, East London.

Last year, Shamima cruelly dismissed the Manchester Bombings during an interview amid reports she was part of the notorious "morality policy" in the Islamic State, which added to public uproar about the possibility of her returning to Britain.

The Government has been doing as much as it can to prevent her from entering the country again, but next week the case will finally go to trial at the Supreme Court.

Duch-born Riedjik is currently jailed in a Kurdish-run prison in Syria and has revealed his hopes and dreams of building a life with Shamima.

He has insisted he will be happy wherever he is with his wife, and would settle in any country,

Speaking to documentary filmmaker Alan Duncan, the ISIS fighter said: "If I cannot go home, any place with my wife would be my home.

Yago has opened up on the documentary about his life in Raqqa, Syria with his jihadi bride, and sent a message to her saying "Stay strong, even though it’s very difficult all the things we’ve been through.

Riedjik grew up in Holland, and is one of thousands who have been jailed in northern Syria, desperate to return to Europe.

He fought for ISIS near the Turkish border in Kobane, as well as in Aleppo.

Speaking to Alan, he added he would love to be sent back home to the Netherlands, and is aware he would be jailed for joining the terrorist organisation.