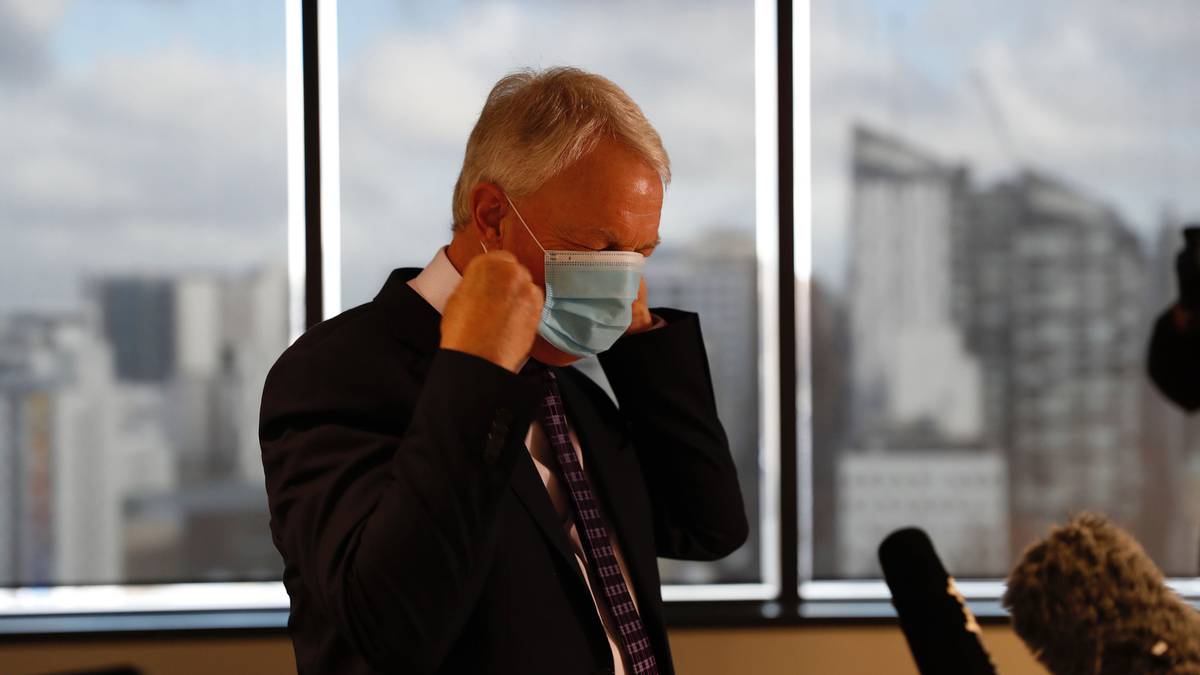 Covid-19 is continuing to impose a financial squeeze on Auckland Council that could lead to unpalatable spending cuts, higher rates and water bills.

Mayor Phil Goff has signalled the strain of the pandemic could last four years as he prepares to unveil the first draft of a new 10-year budget.

Last night, Goff said no decision had been made on a proposed rate rise that will form the basis of his “mayoral proposal” in early December, but his preference was to stick with a promise to hold rates at 3.5 per cent this term.

The mayor was cagey on a suggestion water bills could rise by 8 per cent, saying it was a matter for the board of Watercare.

Goff said Watercare had brought forward investments of $224 million to boost the city’s water supply during this year’s drought and they had to be paid for.

The council faces a challenge in signalling higher water bills when Aucklanders have been banned from using hoses outside and washing their cars and urged to take shorter showers due to the drought.

Asked if his mayoral proposal would include a new targeted rate for climate change, Goff said no decisions had been made at this point.

A mix of higher rates and water bills will be a tough sell for Auckland Council, but nothing on the scale of the starting point of a 23 per cent rate rise being considered by Wellington City Council.

Earlier this month, Goff said the $450 million hole in this year’s “emergency budget” could continue to hammer the council’s finances by a further $540m over the next three years.

He noted that about 60 per cent of the council’s income comes from sources other than rates – things like dividends from Ports of Auckland, Auckland Airport, concerts and events, which have nose-dived because of Covid.

Goff said councillors made some really tough calls in the emergency budget but were stillable to invest strongly in infrastructure and ensure critical services continued.

But after reinstating $450,000 in the emergency budget at the 11th hour to keep libraries operating at full hours and retaining a $40m road safety fund, Goff and councillors are facing three more years of belt-tightening.

At a confidential workshop last week on the 10-year budget, it is understood there was talk of big rate rises amid a sea of red ink.

“In this 10-year budget, there will similarly be things that we want to do that won’t be possible in the current financial environment. We will need to prioritise those things that are most important to do,” Goff said earlier this month.

Last night, he said the council would still be spending on infrastructure at historically high levels but the impact of Covid will be several hundred million dollars less than hoped for.

One of the issues hampering the council is the decision to breach its debt limit of 270 per cent of debt to revenue to 290 per cent this financial year.

This allowed the council to maintain strong investment in key infrastructure and stimulate jobs, but it has committed to bringing the ratio back to 270 per cent next year to avoid a possible credit rating downgrade and costly interest rate rises.

Goff said the ceiling would probably remain above 270 per cent “beyond this financial year”.

It is also understood the council’s renewal’s programme is under extreme pressure. Regional and local parks, holiday parks, sports fields, coastal assets like seawalls and cemeteries came under the spotlight in the emergency budget, and will do so again.