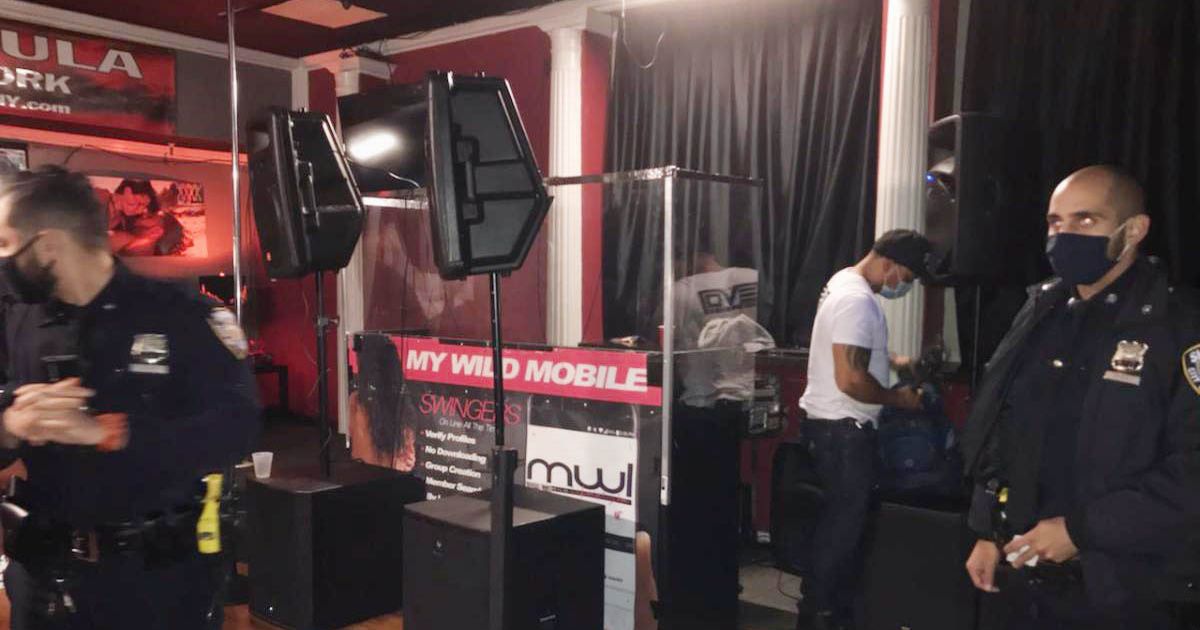 Cops reportedly busted a group of randy swingers who were not exactly social distancing at an underground sex club.

The owner of Caligula, which bills itself as a “private upscale on premise swingers club” in Queens, New York, has since been slapped with a $1,000 fine (approximately £750).

Manager Roy Bacoy, 37 and of Queens, now faces charges – and one guest was also charged with disorderly conduct.

Jennifer Hayes, 47, was the only attendee to be hit with a fine and given a summons.

She told The New York Post: “[The chief] kept saying how long have you been working there… I didn’t work there. I heard them laughing and making fun of everybody.”

The woman, who denies being involved any swinging activities and will fight her charges, added: “I just wanted to dance and see and hear a DJ play music, that was it!

"There’s no other options. You can’t go anywhere.”

According to its advertisements, Caligula is “the hottest swingers club in New York”.

When police arrived at the sex club they reportedly found many guests not wearing masks or social distancing, and eating from a buffet.

Photos taken by police officers show four white beds and a black leather sofa crammed together in a small room with a basket of what appears to be condoms on one of the beds.

Another snap shows a large cardboard box filled with condoms and a black bra draped on top of it.

There is also a picture of a white laminated sign showing prices for an apparent VIP room, which started at $30 for 10 minutes and went up to $500 for “ALL NIGHT!”