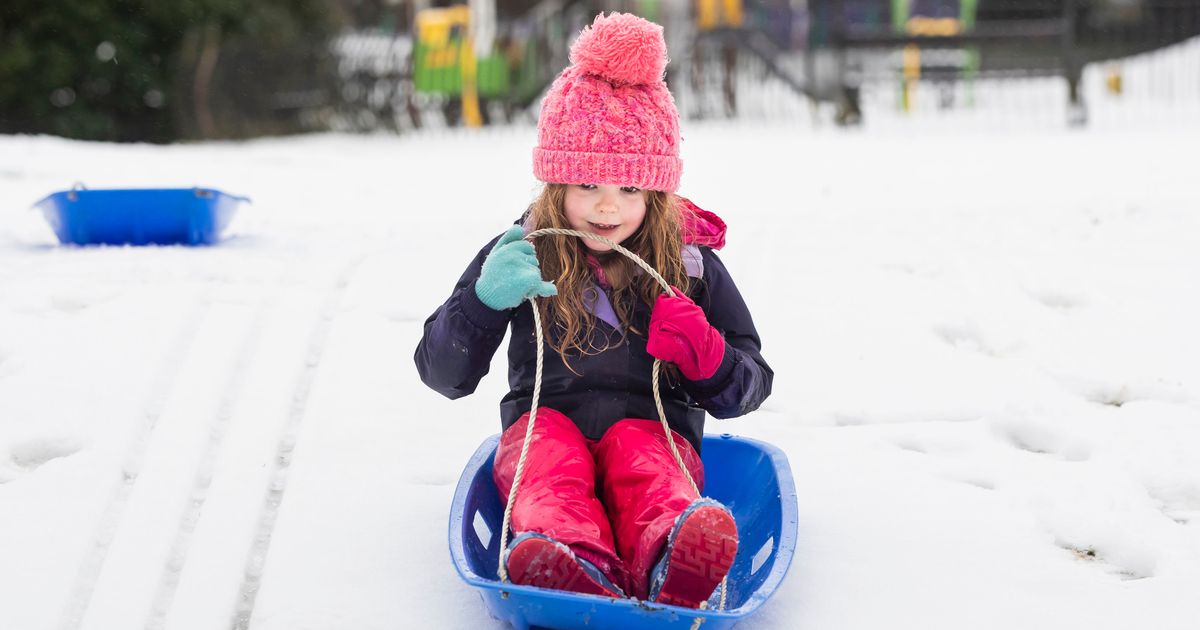 We're a month out from Christmas, but will it be a white one?

This festive season is unlikely to resemble any we've seen before thanks to the coronavirus pandemic.

But at least it might look traditionally wintry if the weather brings snow across the UK — and betting agencies are slashing the odds of it happening.

The Met Office defines an official white Christmas as "one snowflake to be observed falling in the 24 hours of 25 December somewhere in the UK".

There's roughly a 50% chance of Yuletide snow every year, with 38 white Christmases observed in the 54 years to 2015.

But historically it's tended to occur once every six years on average.

The last white Christmas occurred in 2017, with parts of northern England and southern Scotland seeing snow on Christmas Day.

This year the Met Office's long-range forecast, which covers the time from December 8 to December 22, isn't predicting snow in this period with any certainty.

"The confidence for the outlook into December is low, but the general trend suggests typical early winter weather with periods of persistent rain and showery interludes," it said.

"Overall the best of the driest and brightest weather in the south and east. Frost and fog patches are likely during any settled spells, and any wintry precipitation is likely in cooler and more unsettled spells over high ground of the north and northwest.

"There is a risk of gales, with the strongest winds being seen to the north and northwest."

Meanwhile bookmaker Coral today announced it's gone 6-4 that this December will be the coldest since records began.

"A sunny autumn will be a distant memory by the time we get into the midst of winter and we make it just evens now to be the coldest we've ever had," said Coral's Harry Aitkenhead.

"We slashed the odds this week on December going down as record breakingly cold month, although that has raised hopes for a first widespread White Christmas in a decade in more positive news," added Aitkenhead.

Coral has opted for 5-1 odds on a white Christmas for London this year, while it's down to 3-1 on snow falling on Edinburgh and Newcastle on the big day.

The bookies at Ladbrokes have slashed the odds from 5-4 to just 10-11 on any part of the UK to see snow on December 25.

Alex Apati of Ladbrokes said: "Punters dreaming of a White Christmas are going to get their wish this year if the latest odds are anything to go by."