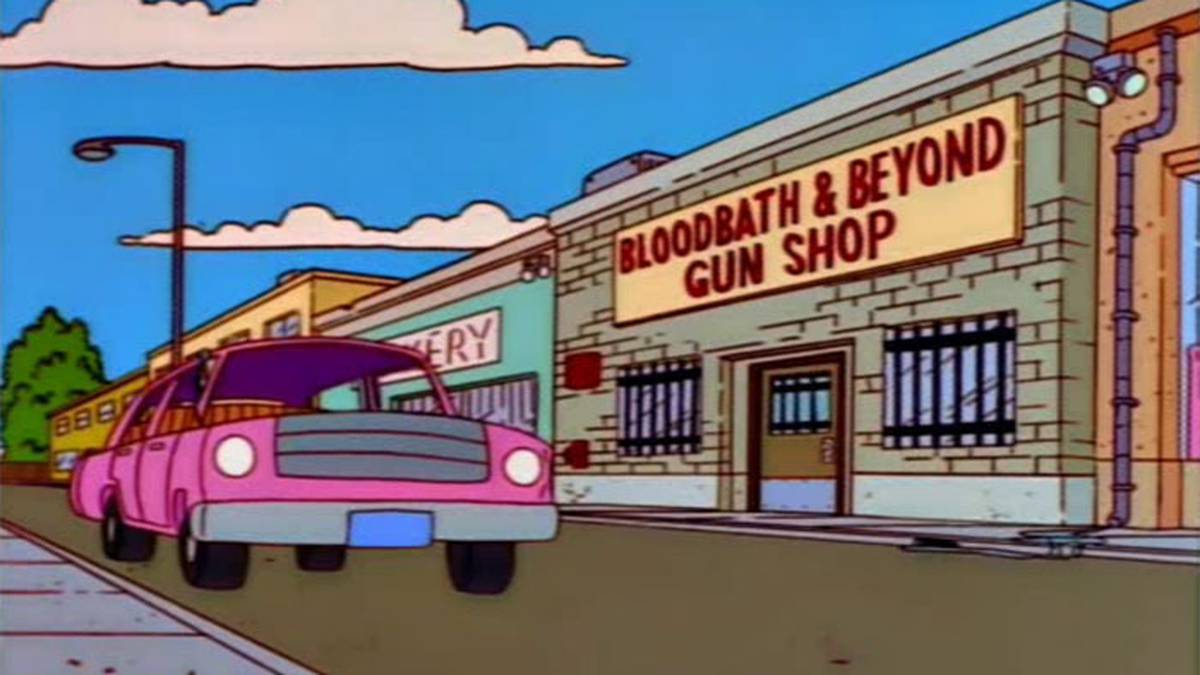 North Korea is reported to have released 7,000 prisoners from its labour camps.

Kim Jong-un ordered the move under a general amnesty for the 75th anniversary of the 1945 founding of the country’s ruling Workers' Party of Korea.

The anniversary last month saw the pariah state unveil what appeared to be a new intercontinental ballistic missile (ICBM) and other weapons.

Analysts said the missile would be one of the largest of its kind in the world if it becomes operational, writes the Express.

During a speech on the October 10 military parade, Jong-un warned his country will “fully mobilise” its nuclear force if threatened.

Authorities have now ordered cash-strapped local regions and residents who can hardly feed themselves to foot the bill for housing and feeding the ex-convicts, according to reports.

Around 25 prison camps are said to have each released nearly 300 prisoners.

Conditions in the rogue state’s labour camps are notoriously brutal, with disease and malnutrition rampant.

A North Korean source told Radio Free Asia : “The prisoners have come back to society, but most of them are known to have no place to live or any food to eat, so they are wandering around asking for help.

“This is because most of their families were destroyed by their long prison life, or their family members were scattered.

“Some of the ex-prisoners were hungry and had nowhere to go, so they have acted violently or threatened local residents.”

This is what had led to the decision to free the prisoners, the source added.

But residents felt authorities are “passing the burden to us”, another source told the channel.

The source said: “There have been general amnesties many times before, but this is the first time in my life that I have seen that the local offices were ordered to take care of released prisoners.

“Most of the released prisoners are weak due to various diseases and serious malnutrition, so many people are taking care of them by sharing their food little by little, even though they don’t have enough for themselves.

"The residents are angry at the impudence of the authorities who are telling them to take care of these people who don’t have a place to go.”

It warned torture, humiliation and coerced confessions are regularly used as it highlighted inhumane conditions at detention facilities.