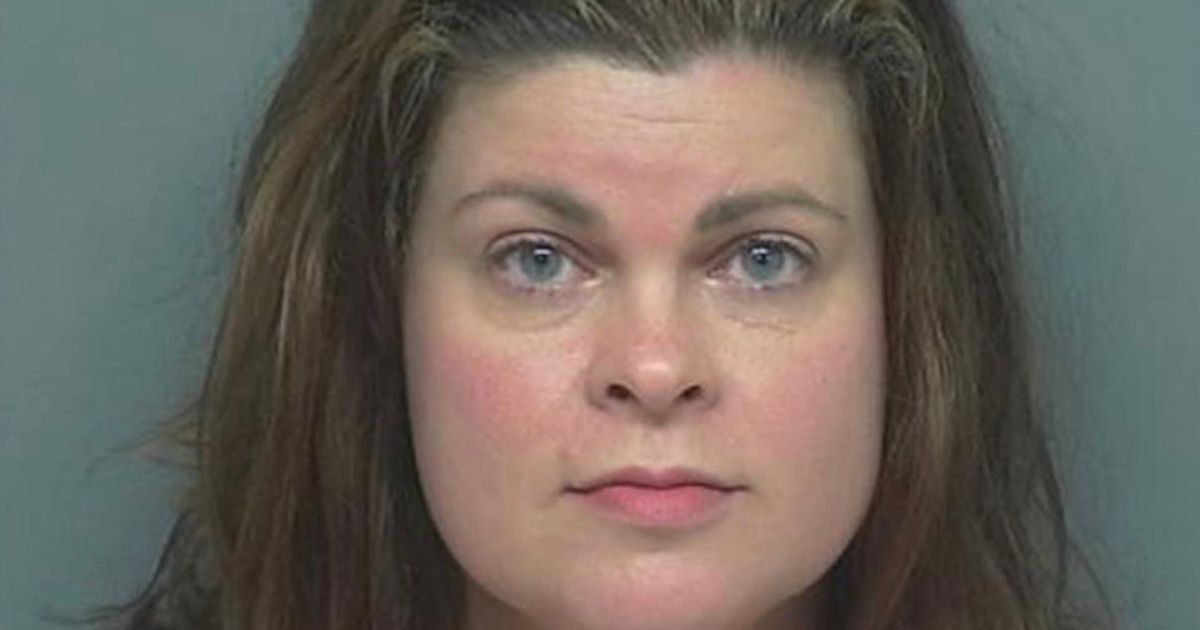 A female teacher has been sentenced to 20 years in jail after admitting to sexually assaulting a 14-year-old boy and his 13-year-old girlfriend.

Leticia Lowery, 40, pleaded guilty last week to charges of second-degree sexual assault of a child and first-degree sexual performance by a child, according to the Montgomery County District Attorney’s Office.

Assistant DA Laura Bond said in a statement: “Lowery preyed on our community’s most vulnerable … she violated children to satisfy her own selfish desires,” adding the lengthy sentence “reflects this community’s intolerance for child sexual offenders.”

One of her victim's mother found text messages between her son and Lowery that were “sexual in nature,” according to court documents obtained by local outlet KTRK-TV.

The 14-year-old allegedly told his mum when confronted that he had sex with Lowery at her home in November 2019.

Lowery was also accused of ordering the 13-year-old girl to perform oral sex on the boy in a van while she watched.

The sicko was an experienced teacher and private tutor in Montgomery County, Texas, before her arrest on November 6 2019.

Prosecutors said Lowery was out on bond from Harris County for a charge of online solicitation of a 15-year-old boy when she was arrested in Montgomery County in November of 2019.

Lowery has been in jail since her arrest and the other case is pending, the Montgomery County prosecutor told Click2Houston.

Bond said that her guilty plea “prevented the children involved that she victimised and sexually assaulted from having to testify.

“I think oftentimes when people hear about offences that are committed by a female against a male child, people tend to minimise it, but the effect on the child is still the same,” she added.