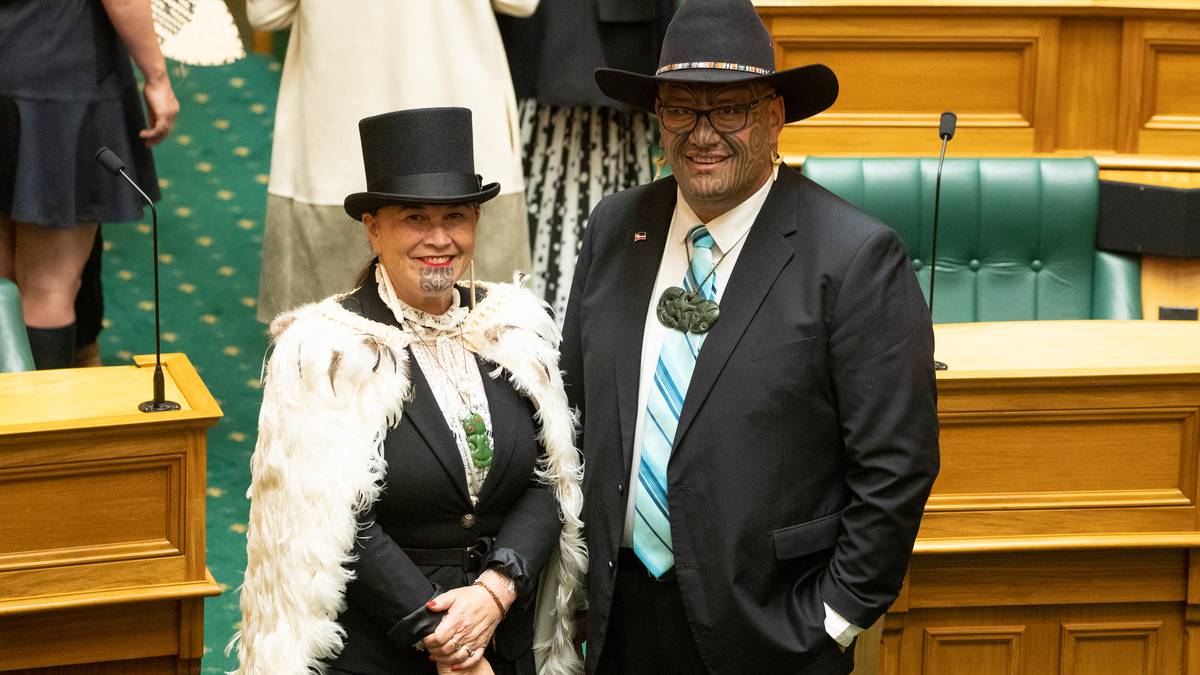 The Māori Party’s two MPs have walked out of the House in protest during Parliament’s Address and Reply debate.

Under the rules, party leaders with more than six MPs get 30 minutes to speak and smaller parties only get the chance if time allows before the House rises at five.

However, because they are new MPs, if they spoke in the Address and Reply debate it would constitute their maiden speech, which are not scheduled until at least next week.

Party co-leader Rawiri Waititi tried to secure a speaking slot today based on a standing order that such decisions not discriminate against a minority party.

He told reporters he and co-leader Debbie Ngarewa-Packer walked out after being blocked by Speaker Trevor Mallard.

“We decided that we didn’t want to participate in a system that actually is based on being very unfair,” Waititi said.

“The tyranny of our democracy for minority parties – it’s absolutely disgraceful to be quite honest.”