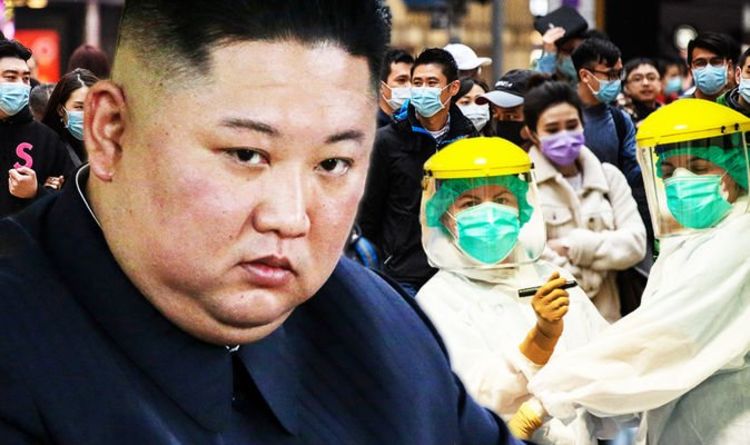 The National Intelligence Service, NIS, of South Korea claimed Kim Jong-un executed a currency trader in Pyongyang last month, holding him responsible for the secluded regime’s plummeting exchange rate. The man was the second person to be executed by the regime recently. In August an important government official was executed for breaking regulations for foreign imports.

The two people that have been executed have not been identified by the North Korean authorities.

North Korea authorities have now taken the bizarre measure of banning fishing and salt production at sea as the regime suspects seawater can transmit the pathogen.

The news has led a politician in South Korea to claim that Kim was taking “irrational measures” over the pandemic.

Earlier this month the secluded nation’s capital Pyongyang was placed into complete lockdown over coronavirus concerns. 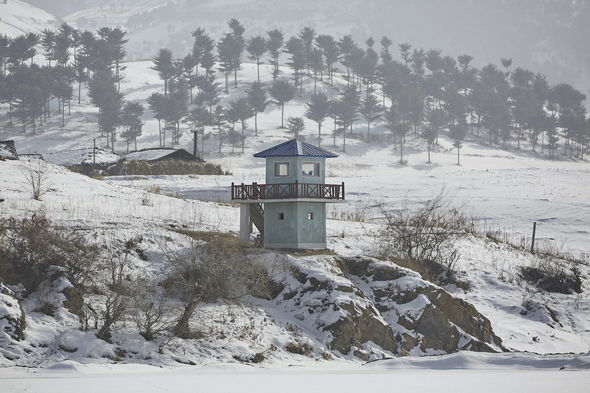 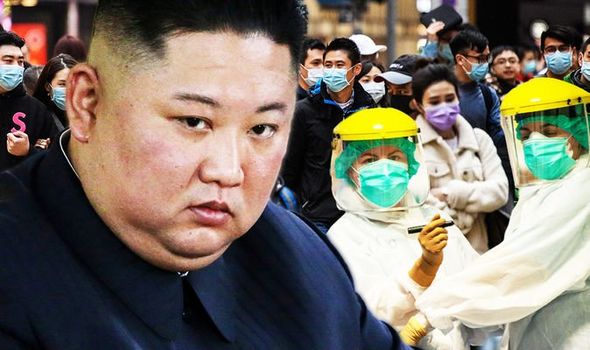 North Korea has been the main suspect in a cyberattack on coronavirus vaccine developer AstraZeneca.

The regime is thought to have initiated contact with representatives of the pharmaceutical giant via bogus WhatsApp and LinkedIn messages.

The North Korean cyber attack was launched by hackers posturing as recruiters on Linkedin and WhatsApp and they then approached AstraZeneca with fake job offers. 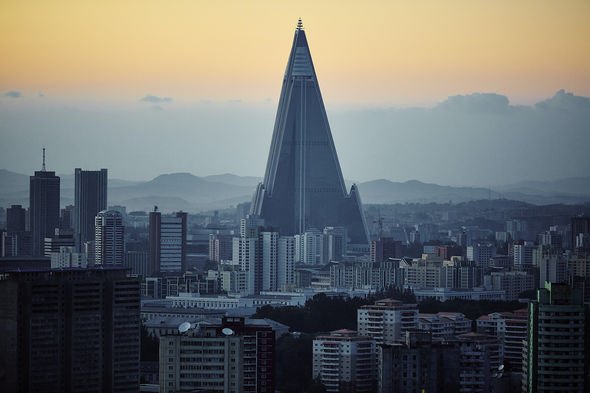 To ensure the regime is not infected by coronavirus the ruling communist party has even ordered landmines to be placed along the border areas with China to stop border crossings.

Because North Korea has a poor medical infrastructure, the nation could be devastated by a general coronavirus outbreak.

South Korean intelligence said there was “something like coronavirus trauma in North Korea”.

A politician from Seoul, Ha Tae-keung, said: “The North has blocked its borders and buried landmines in parts of the border areas with China.” 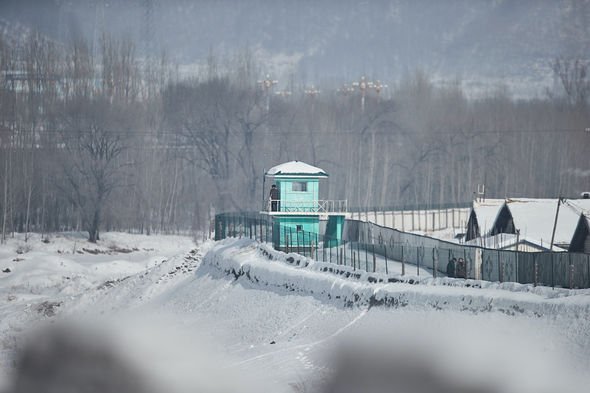 Seoul has announced they have intelligence reports that officials in North Korea have been ordered to stop the pandemic spreading through the country on pain of death.

The South Korean intelligence agency said Pyongyang had banned most supplies from the outside world, including those from South Korea, in a bid to halt coronavirus transmissions.

Mr Ha added: “Officials who brought in goods via a customs office in August were punished on a large scale.

On February 27 the North Korean regime released a document that predicted up to 500,000 people could die in the nation if coronavirus was not contained.