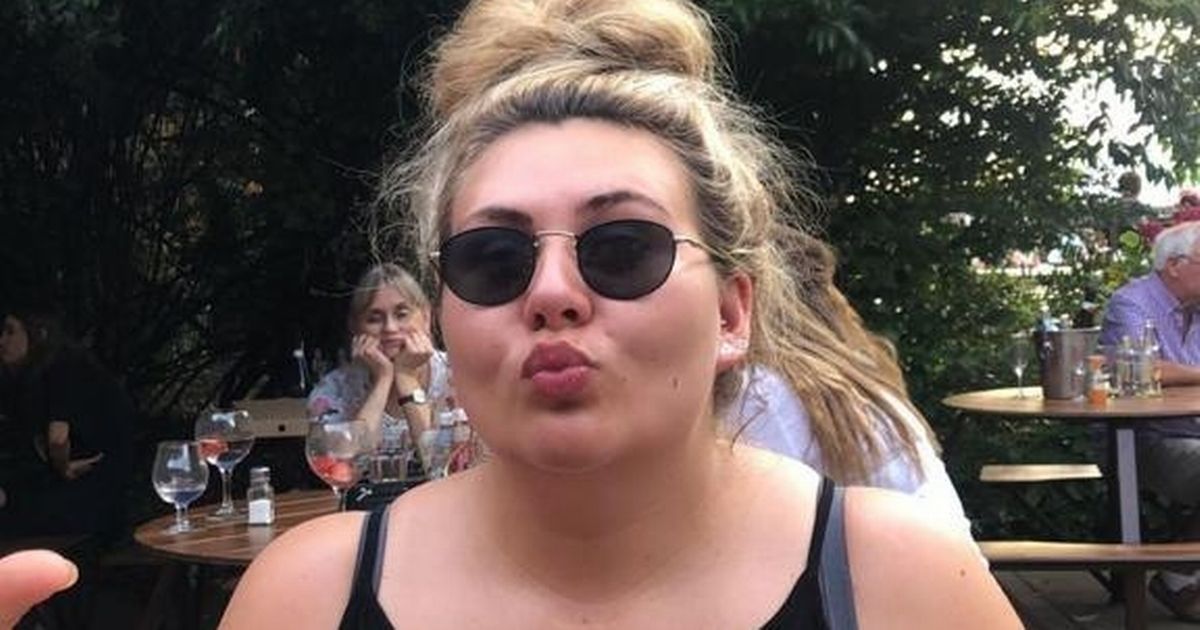 A woman who decided to lose weight in lockdown has beaten her £11,000-a-year McDonald’s burger habit.

Poppy Stainsby, 24, used to spend £30 a day on fast food and on take-away pizza.

Her scoffing was costing her £10,950 a year and left her tipping the scales at 18st. She struggled to squeeze into a size 20, but has now lost nearly 6st and is a size 10.

The office clerk, from Kings Lynn, Norfolk, said: “I’ve transformed my lifestyle. I cook myself nice meals like salmon and rice, and exercise.

“I used to get sore feet and get out of breath from just going shopping. Now I go on long walks and bike rides.”

Poppy decided to start losing weight in January after suffering back pain.

She was able to squeeze in two workouts and an evening walk because she was working from home during the first lockdown.

And she used the time she would have been commuting to do high-intensity workouts and taught herself to cook from recipe books.

She has now swapped her daily fast food for healthy meals like chicken and green beans.

Poppy used to have McDonald’s breakfasts, KFC lunches and Dominoes dinners, but has now scrapped the greasy food.

Over lockdown she would wake up early, squeeze in a workout before work and then workout again after she finished.

She would often go for a five mile walk around her local area.

She has now swapped her daily McDonalds for healthy meals like chicken and green beans.

Poppy used to have McDonalds breakfasts as well as KFC lunches and Dominoes dinners but has now completely scrapped the greasy food.

“I would have a takeaway everyday and food was my comfort but now I’m eating the good stuff – like loads of fruit and veg.