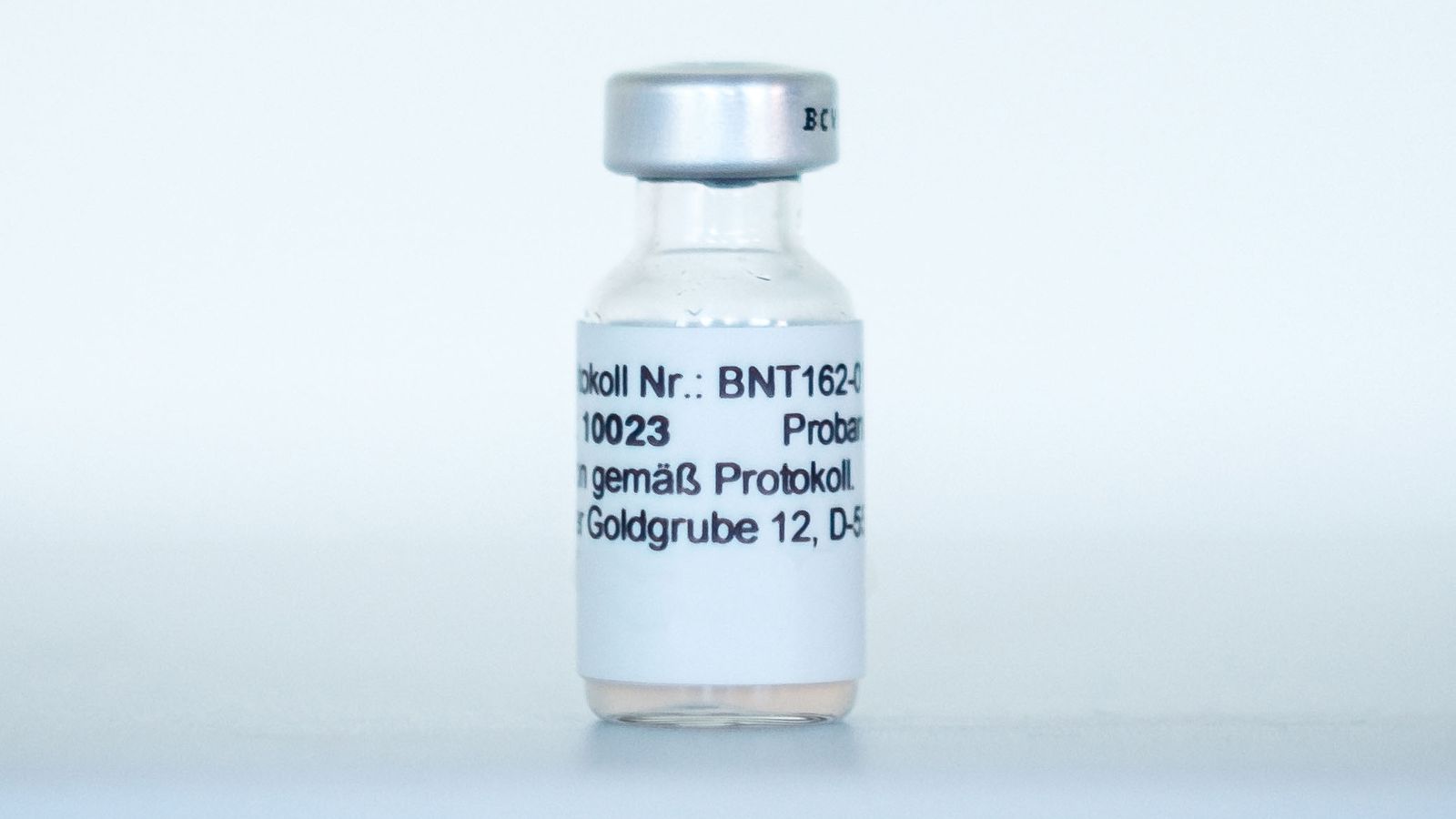 Four people have died following an explosion at a wastewater treatment plant near the southwest England city of Bristol, police said Thursday.

Chief Inspector Mark Runacres of Avon and Somerset Police said that a fifth person was injured during the explosion at Avonmouth but that his condition is not thought to be life-threatening.

He said the incident was not terror-related but would not speculate on the cause of the blast.

Prime Minister Boris Johnson said “our hearts go out” to the victims of the Avonmouth tragedy and their families.

“Deeply saddened to learn that four people have lost their lives in the waterworks explosion in Avonmouth,” he said on Twitter.

The Avon Fire and Rescue Service said it was alerted at 11.22am to a large explosion in the industrial area of Avonmouth located near Bristol, about 195km west of London.

The fire service said its personnel were joined at the scene by Avon and Somerset Police officers and medics from the South West Ambulance Service. – AP