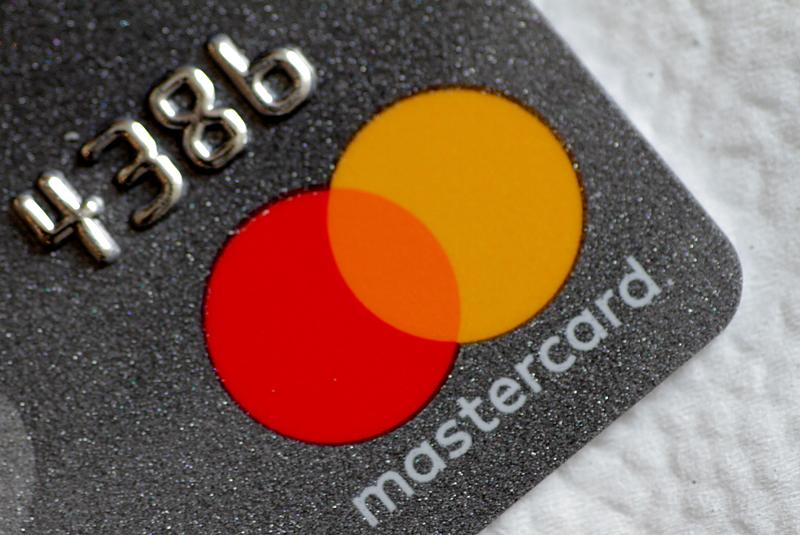 FILE PHOTO: A Mastercard logo is seen on a credit card in this picture illustration August 30, 2017. REUTERS/Thomas White/File Photo

LONDON (Reuters) – A 14 billion pound ($18.5 billion) class action against Mastercard for allegedly overcharging more than 46 million people in Britain over a 15-year period was on Friday given the green light by the UK Supreme Court.

The judgment dismisses an appeal by Mastercard, sets the scene for Britain’s first mass consumer claim brought under a new legal regime and offers guidance for a string of other class actions that have been stalled pending this ruling.

The vast, complex case — brought after Mastercard lost a drawn-out appeal against a 2007 European Commission ruling that its fees were anti-competitive — could entitle adults in Britain to 300 pounds ($400) each if it is successful.

“Mastercard has been a sustained competition law breaker, imposing excessive card transaction charges over a prolonged period in a way it must have known would impose an invisible tax on UK consumers,” said Walter Merricks, who is leading the class action.

The lawyer, who once led the Financial Ombudsman Service, which handles consumer disputes with banks, added that the prices of “everything we all bought from 1992 to 2008 were higher than they should have been”.

Mastercard said it fundamentally disagreed with a claim that it said was being driven by “hit and hope” U.S. lawyers.

“Mastercard will be asking the Competition Appeal Tribunal (which will oversee the case) to avert the serious risk of the new collective action regime going down the wrong path with a case which is fundamentally flawed,” it said in a statement. ($1 = 0.7563 pounds)