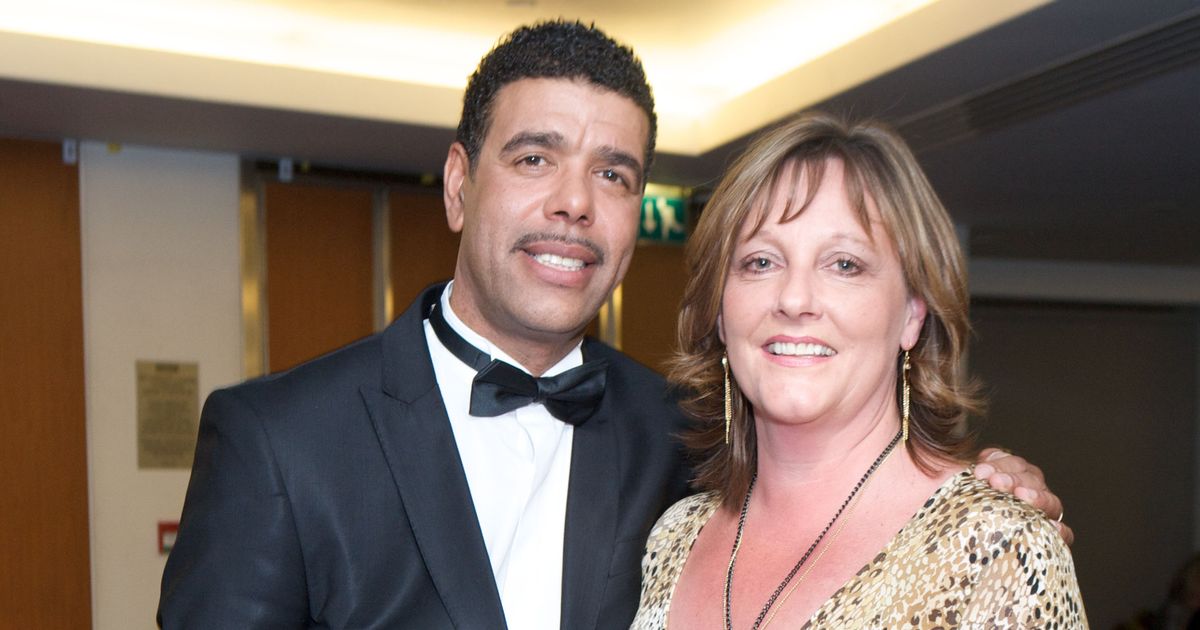 The former midfielder – known for his “Unbelievable Jeff” catchphrase – has told how his new wife Anne came home after they got hitched to find him dozing on the sofa alongside his best man.

The Sky Sports pundit said he had travelled home in a separate car after the wedding on May 29, 1982, when the football rivals clashed in the British Home Championships.

Kamara, 62, said: “As I’m leaving our house (on our wedding day) I put on England v Scotland at Hampden Park to record.

“I thought ‘You never know’… after the wedding I might be able to get back home and watch it.”

He added: “My wife travelled home after the wedding with presents in one car and me and my best man took the other presents.”

Kammy, who has released I Wish It Could Be Christmas Everyday, said he and his pal watched the match and then dozed off.

He added: “England won 1-0. Paul Mariner scored. My wife came home and saw me and my best man asleep on the sofa… on her wedding night.”

He said: “She must have thought ‘This is what I’ve got to put up with’” when she saw him asleep in front of the telly with his best pal.