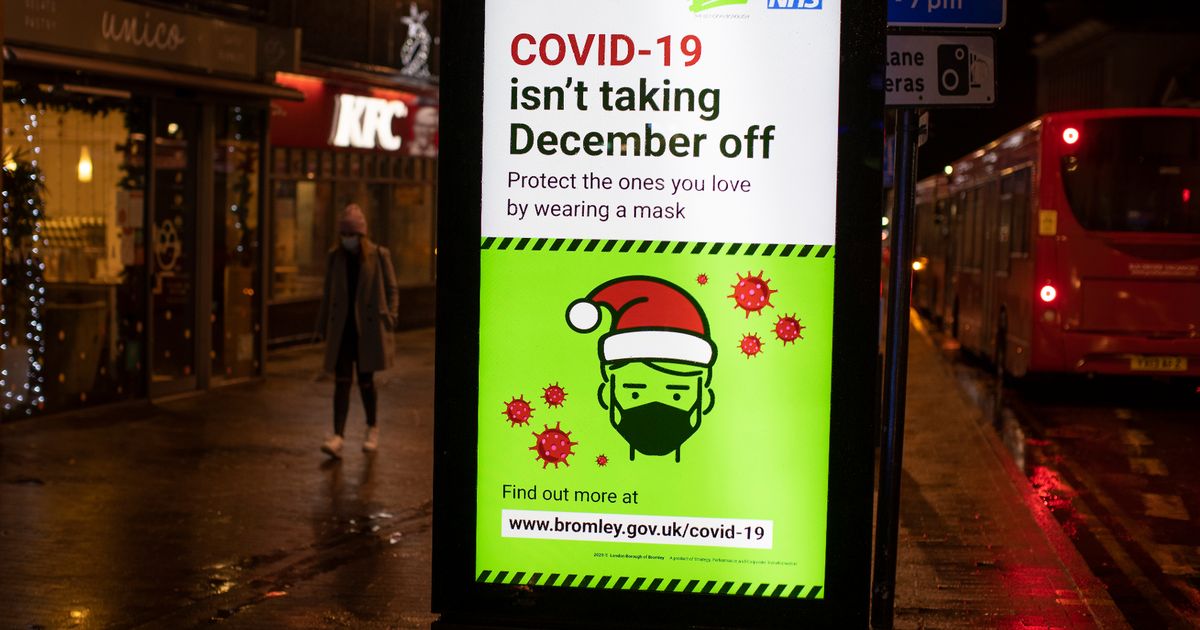 More than 41,000 Brits have tested positive for Covid-19 in the last 24 hours – the highest rise ever recorded.

The government's coronavirus data tracking website shows 41,385 Brits have tested positive in the last 24 hours, fueling more fears of a huge Covid spike in the days after Christmas.

The Government said a further 357 people have died within 28 days of testing positive for Covid-19 as of Monday, bringing the UK total to 71,109.

Separate figures published by the UK's statistics agencies for deaths where Covid-19 has been mentioned on the death certificate, together with additional data on deaths that have occurred in recent days, show there have now been 87,000 deaths involving Covid-19 in the UK.

The Government said that, as of 9am on Monday, there had been a further 41,385 lab-confirmed cases of coronavirus in the UK.
It brings the total number of cases in the UK to 2,329,730.

But the figures for deaths and cases are likely to be higher as Scotland is not releasing death data between December 24 and 28, and Northern Ireland is not providing either case or death data over the same period.

The shocking numbers come on the same day that news broke that the UK could be about to introduce an unprecedented new phase of social distancing laws as officials warn Tier 4 isn't "strong enough" to get surging Covid-19 cases under control.

The Sun reports they would be harsher than the month-long November circuit-breaker lockdown, which saw pubs and non-essential retail close but schools and food shops stay open.

The enhanced restrictions — which there is no evidence to suggest would be called Tier 5 — would reportedly more closely resemble the initial national lockdown in March.

Brits were instructed not to leave their homes except for a few exceptions — buying essential items, seeking medical help or exercising.

Anyone found breaking the "stay home" order was liable to be fined, and more than 10,000 had been issued by May.