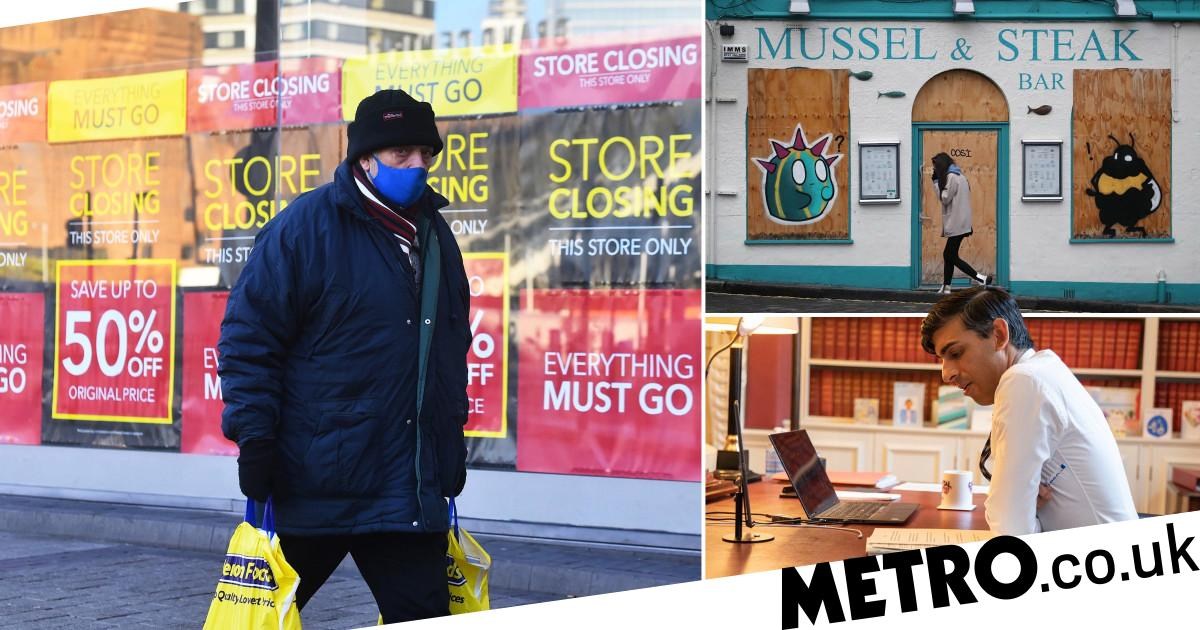 A toddler who met his "girlfriend" on a trip to visit Father Christmas was left heartbroken after his mum made a public appeal on Facebook.

Hudson McCall, 3, became smitten with little four-year-old Charlotte when the pair met on Christmas eve at a Santa's grotto in Stevenson, North Ayrshire.

Doting mum Debbie said the pair got on well but after they left Hudson would cry when he was told he couldn't see her again, reports the Daily Record.

It was when he asked whether Santa could give him Charlotte as a Christmas present that his mum took to Facebook in a bid to reunite the lovesick pair.

In the post, Debbie said her son was crying "real tears" on a daily basis and admits she thought he would "forget" about Charlotte.

"He met a wee girl called Charlotte, age 4 at 'lunch with Santa' in Stevenson on the 24th of December and keeps asking for his girlfriend."

Debbie managed to track Charlotte's mum down and the pair arranged to meet with Hudson being "over the moon" about getting to see the four-year-old again.

Sadly, the trip had to be cancelled as that night Nicola Sturgeon announced a new lockdown, preventing families in Scotland from meeting up.

She told the Daily Record: "We went to lunch with Santa on the 24th of December at the Red Squirrel in Stevenson.

"Sitting across from us was Charlotte with her mum and dad.

"As the afternoon went on we all had to play games.

"Hudson and Charlotte became the best of friends because Charlotte and him became a wee team and started winning everything.

"The two of them were shouting, 'we are the best' and holding hands, running about etc.

"After we had met Santa on the way back to the car Hudson became upset because he never got a chance to say bye to Charlotte.

"We had to tell him she was away home to get ready for Santa.

"Everyday since he has asked for her and been crying, saying he wants his girlfriend from Santa.

"I thought he would just forget but he never so on the off chance I made a Facebook plea and we managed to track her down.

"He was over the moon when I told him this morning and after lockdown I have arranged with Charlotte's mum and dad for them to meet again."