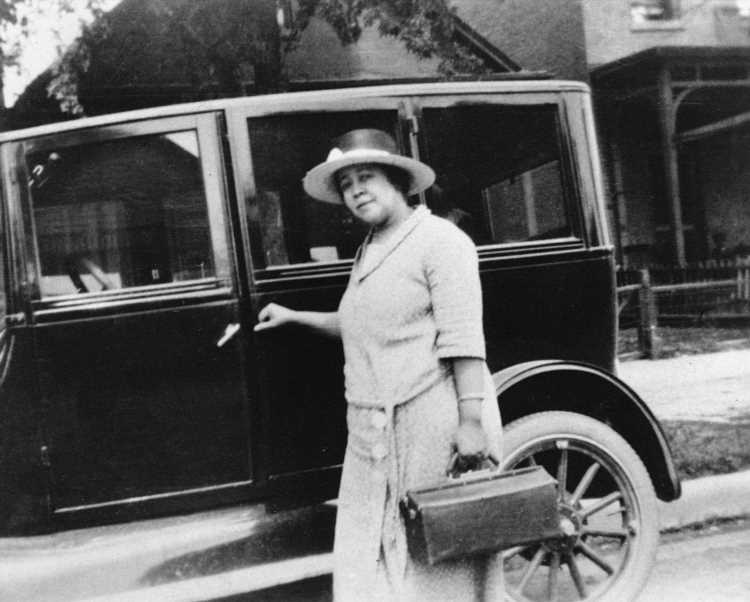 Seven thousand babies delivered. A half-century of service. And a birth date just shy of 150 years.

Despite being denied offices at area hospitals based on her race, Ford practiced out of her home — and at the homes of her patients — for much of her time in Denver.

“Many of Dr. Ford’s Black and Hispanic patients faced similar discrimination at city hospitals due to race and economic class,” wrote publicist Sylvia Lambe in a statement about the honor. “Dr. Ford often accepted services and food items in lieu of payment. When she did a house call to a home that was lacking in food or heat, she often sent a basket of groceries or coal following her visit.”

To add to the celebration, the Black American West Museum & Heritage Center — which is housed in Ford’s old residence — will live-stream a free, two-hour tribute to Ford at noon on Friday, Jan. 22. You can watch online at bawmhc.org or @LambePR on Facebook, or via Denver Community Media on Comcast channels 56, 57 and 881 HD.

The broadcast, sponsored by Denver Community Media, takes place at the oldest African-American house of worship in the Rocky Mountain West, Zion Baptist Church, where Ford was once “First Lady,” according to Lambe.

Ford’s Five Points home, which served as her medical office from 1912 to 1952, was saved from demolition and moved by Historic Denver in 1984. It now sits at 3091 California St. in Five Points, where it hosts the (temporarily closed) Black American West Museum.